Kawada Company in Japan will be releasing 2 new Pokemon Nano Block figures on June 30th. This time it will be Magikarp and Chansey. 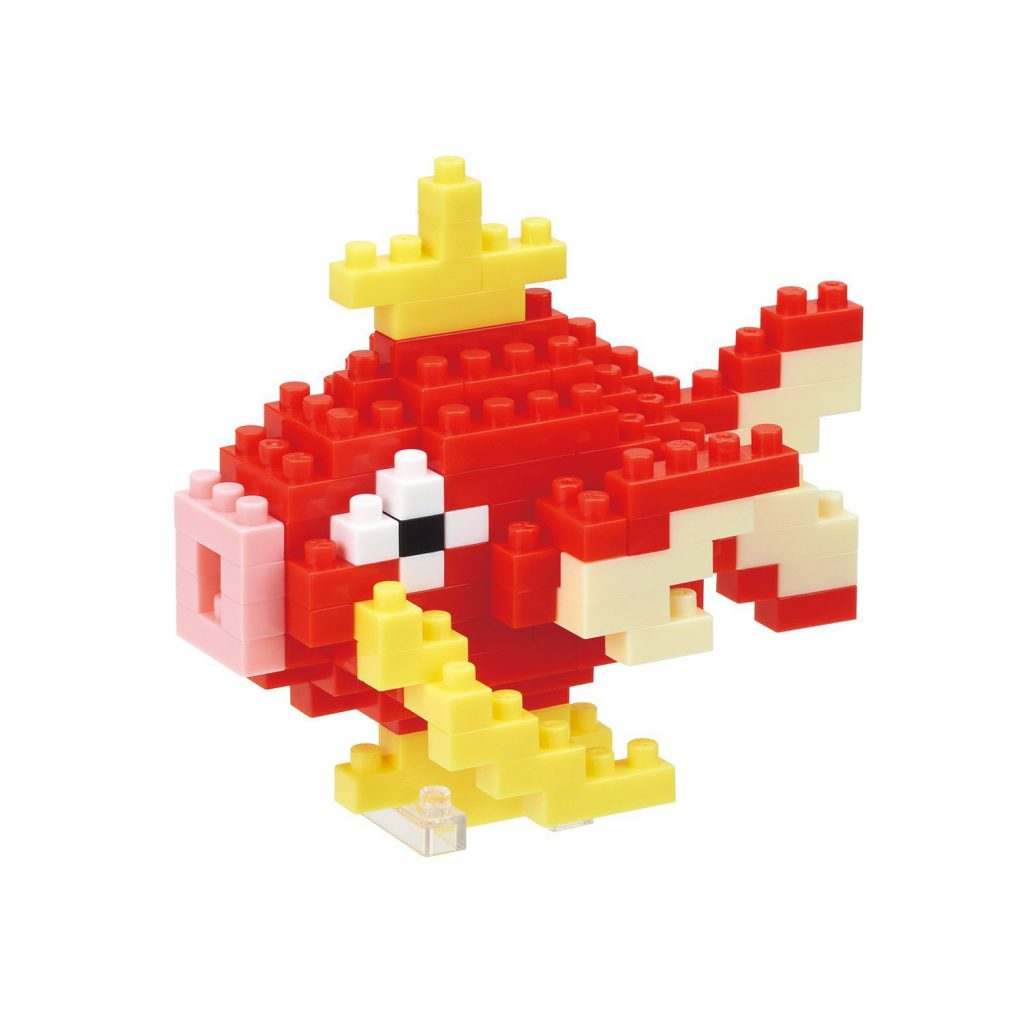 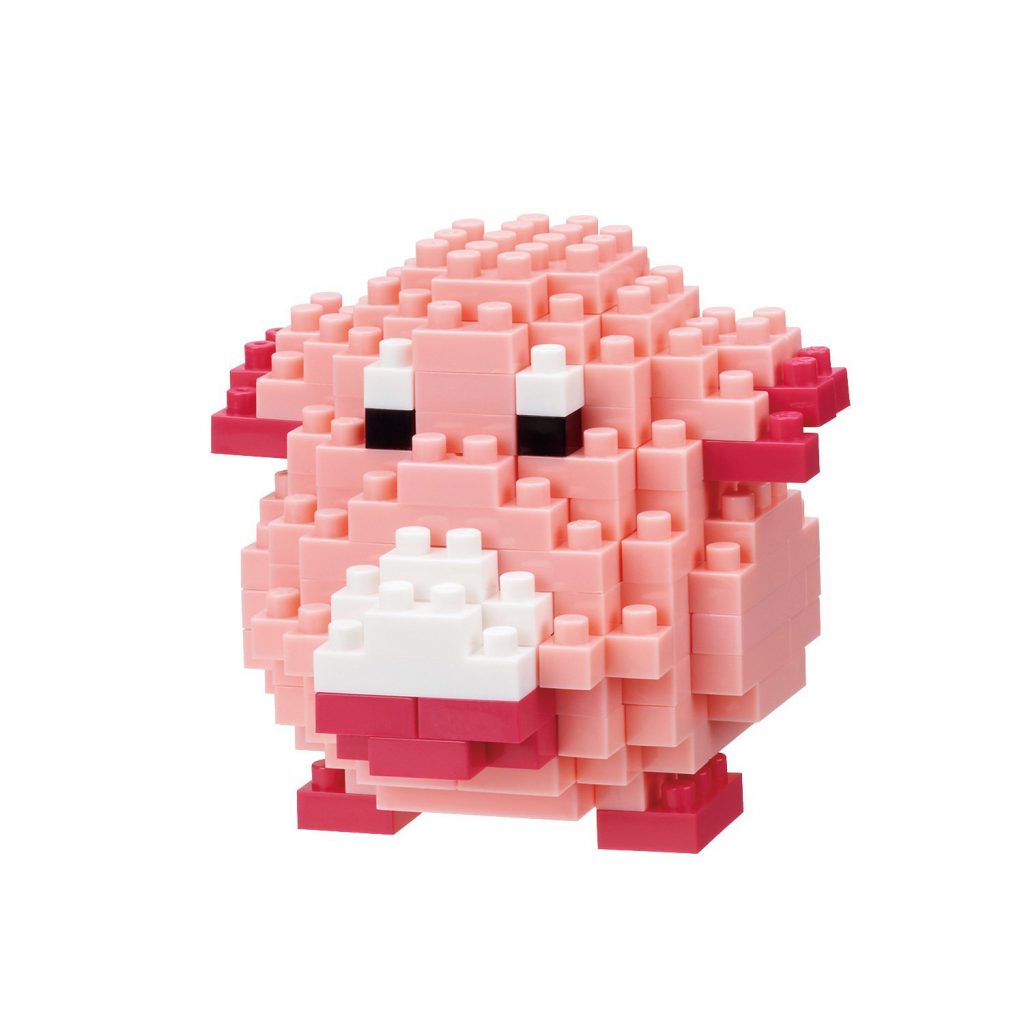 For those of you who are not familiar with Nano blocks, they are mini Lego-type building blocks, but they are much smaller (thus the name Nano meaning “small”). These mini blocks are made by Kawada company in Japan and are only for sale in Japan.  There have been over 40 different Pokemon characters made so far, plus several sets, for a total of more than 75 different Pokemon.  You can find the previous released Nano Blocks on Pokevault.  These two new figures will be available after June 30th.  You can build a specific Pokemon character, or of course you can combine different sets to build other things. The best part about Nano Blocks is that they are really small, so you can build much more detailed items.