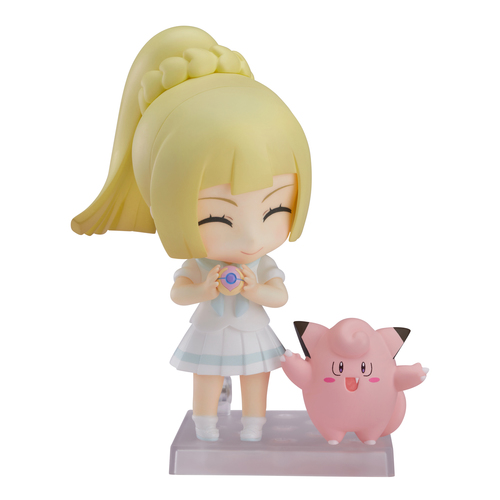 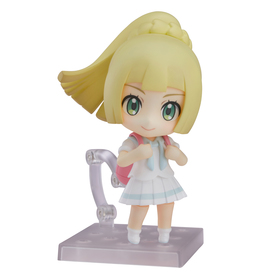 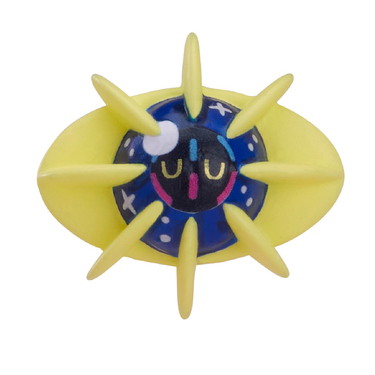 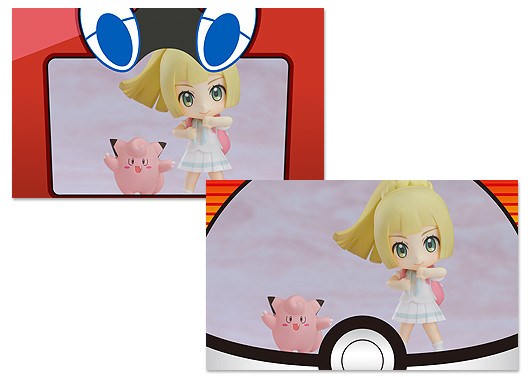 The Pokemon Centers in Japan are currently taking pre-orders for the new Ganba Lillie & Clefairy 1/8 scale figure. This figure is a collaboration between the Pokemon Center and Kotobukiya. 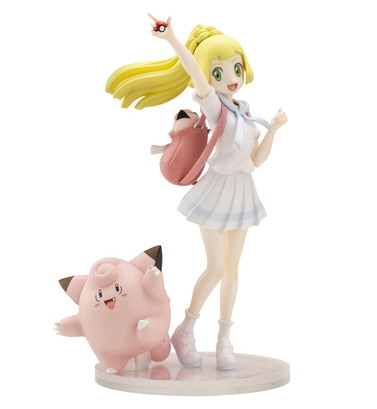 The figure is made to 1/8 scale size and measures about 8.25″ (21cm) tall, 5.1″ (13cm) wide and 4″ (10cm) long. The pre-order is from March 3 – June 30, 2018. Only the amount ordered will be made, so its an opportunity that you wont want to miss. The figure will be released towards the end of November, 2018. For those of you who do not live in Japan, don’t worry, Pokevault is currently taking orders and will ship worldwide. After June 30th, the prices are very likely to increase, so dont wait….