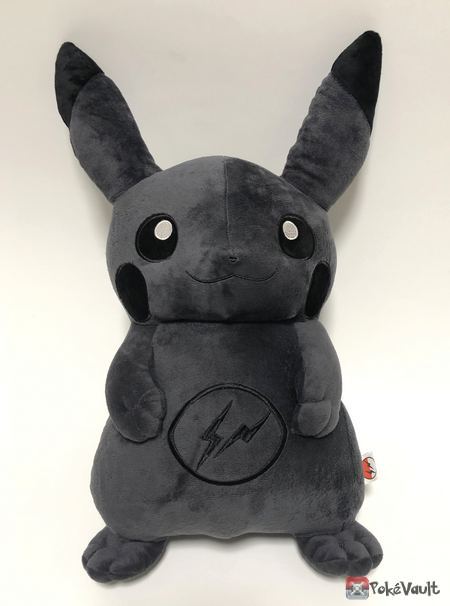 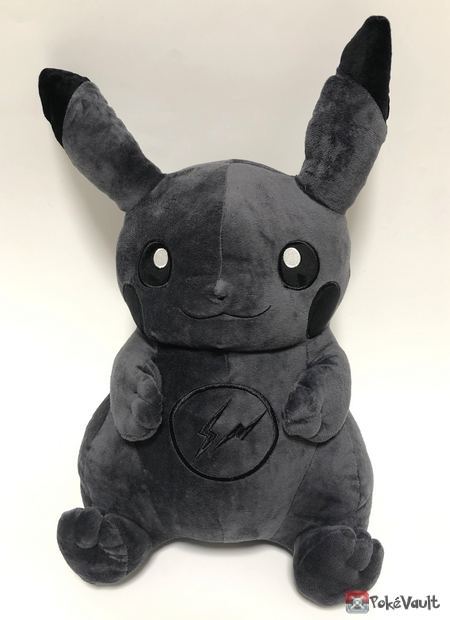 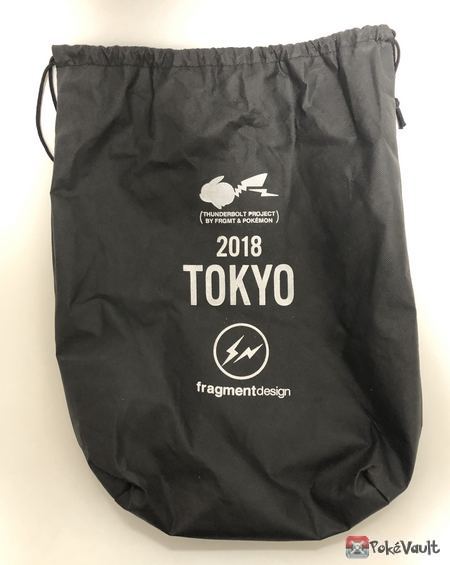 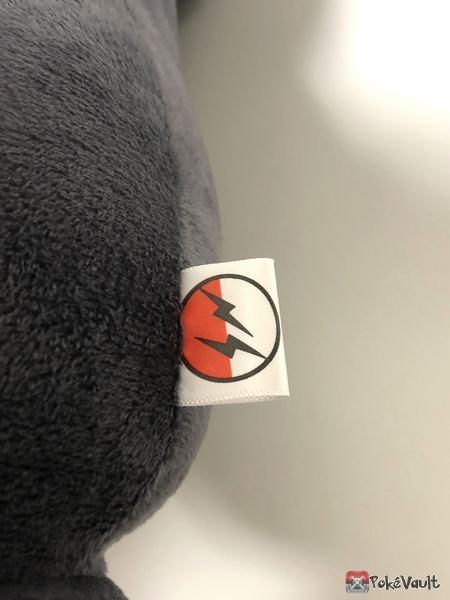 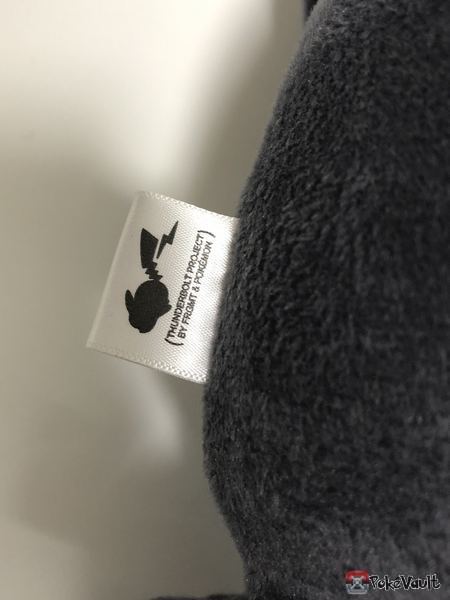 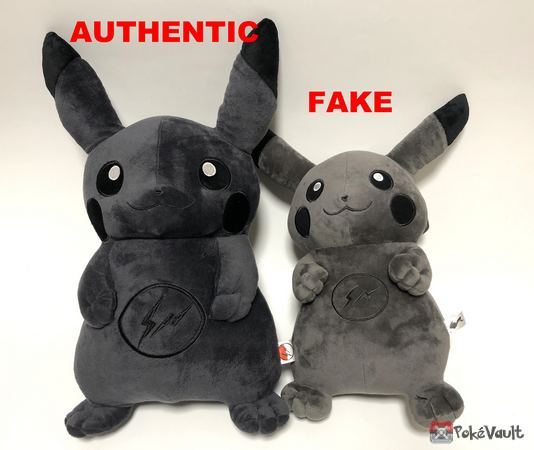 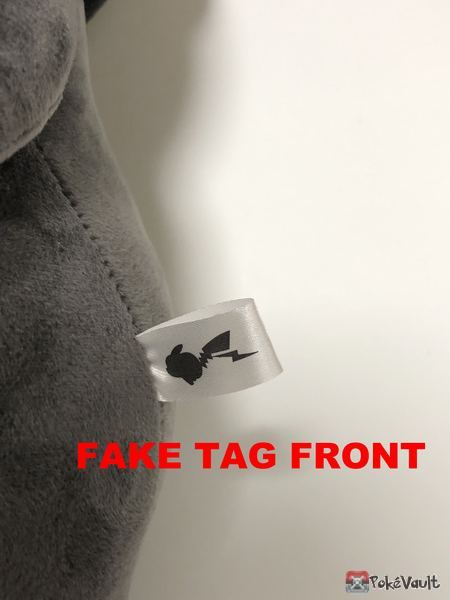 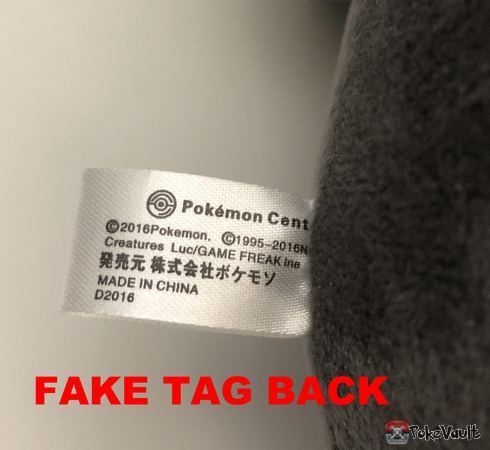 My friend sent me this video this morning from a comic convention in Canada. It makes me really sad to watch it. So many people are getting ripped off and they dont even know it. Some people think bootlegs are cute and cheap. Yes, some are cute, some are not, but most are bad or questionable quality. But the fact is bootlegs are actually affecting alot of people and most people dont even realize it.
The loss of revenue from people selling illegal bootlegs is the main reason for the Pokemon Centers constant price increases. This hurts everyone who wants to buy a legitimate Pokemon plushie. The Pokemon Center price has nearly doubled on some items in the last couple years due to lost revenue.
For those of you who want good quality plushies at a reasonable price, help spread the word and lets try to get rid of the bootleggers. In the long run, its better for everyone.