Poke Doll Mofu figures vol. 2 were released today in Japan. This is the second series of figures. This time there are 3 Pikachus and 3 Eevees!!! 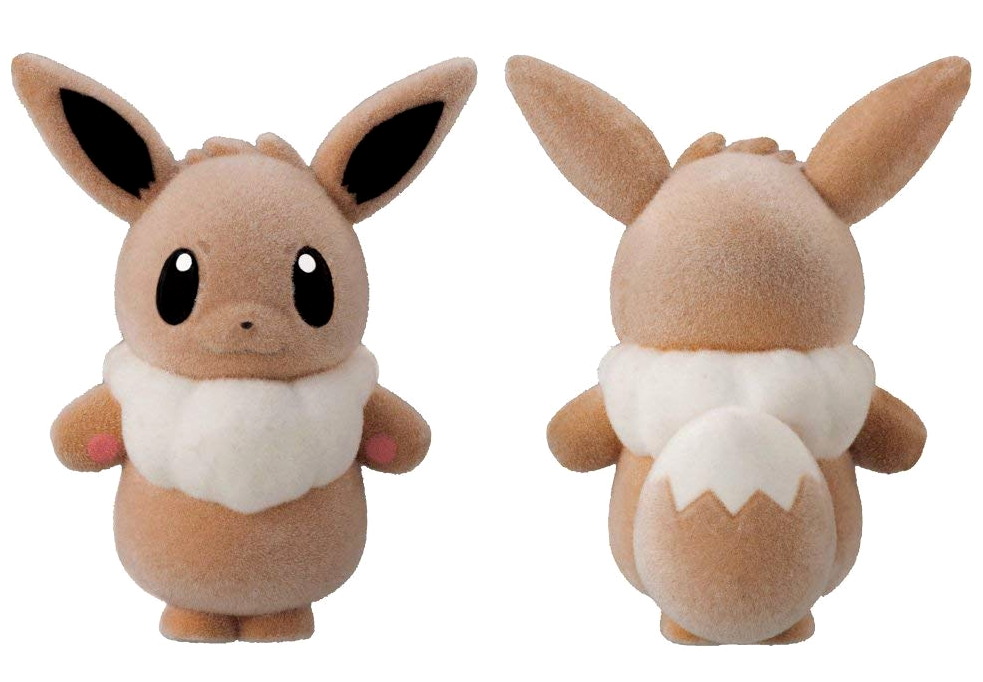 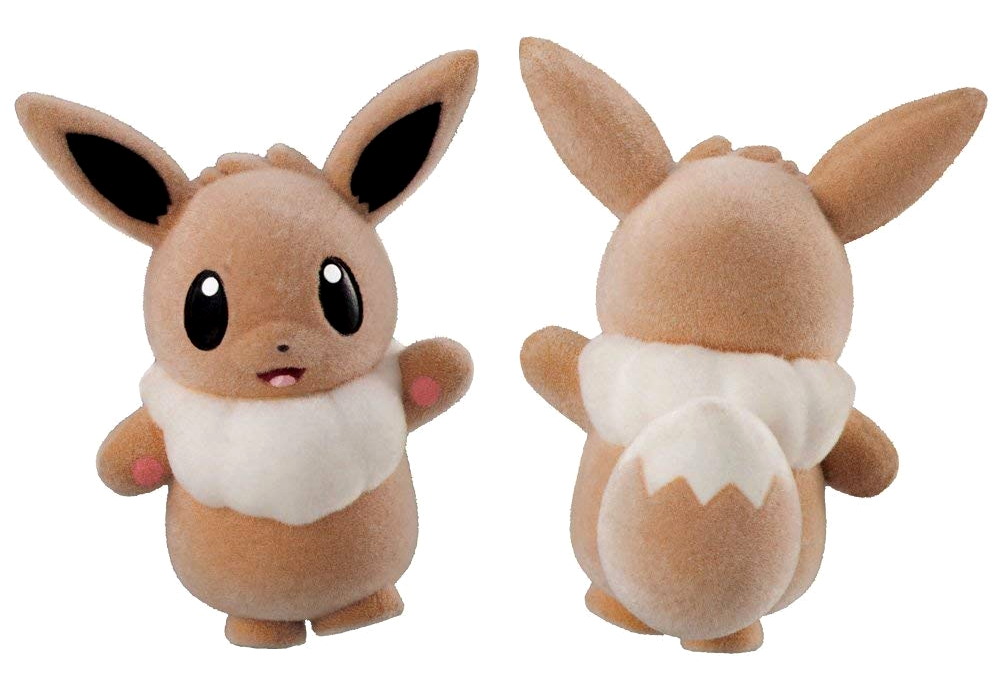 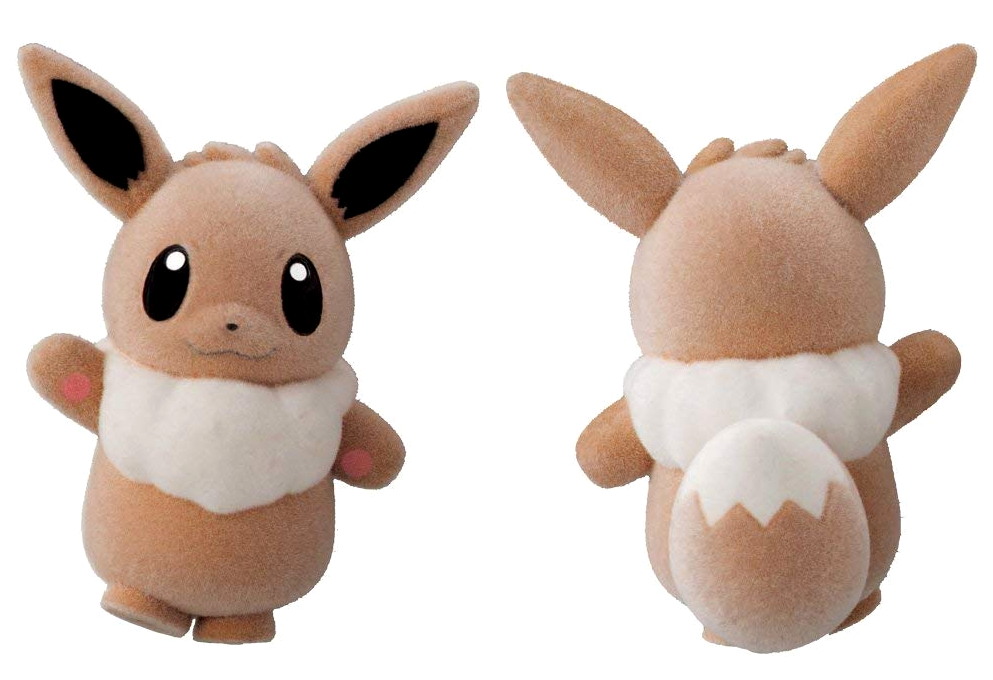 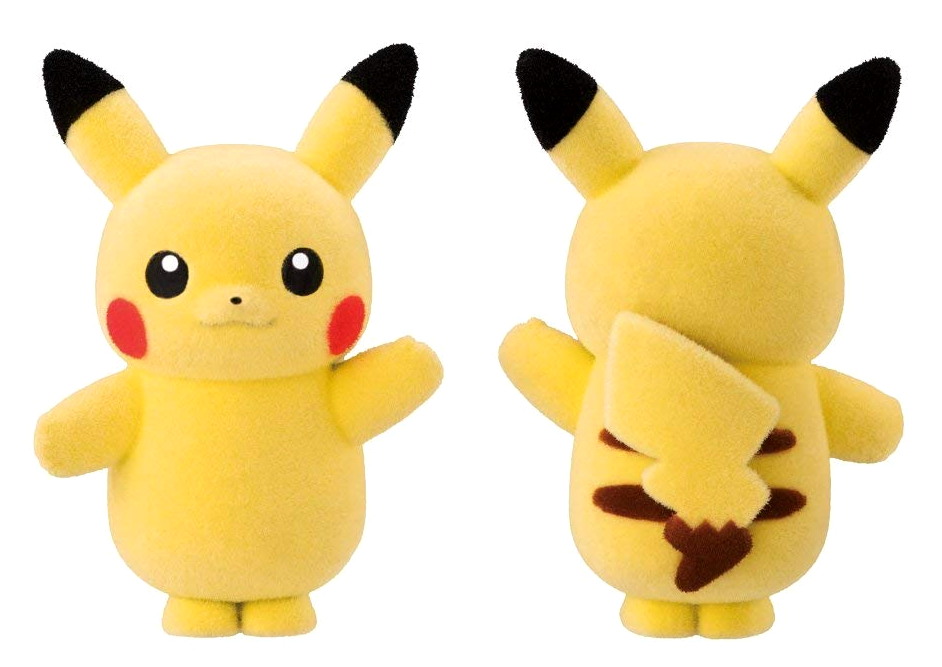 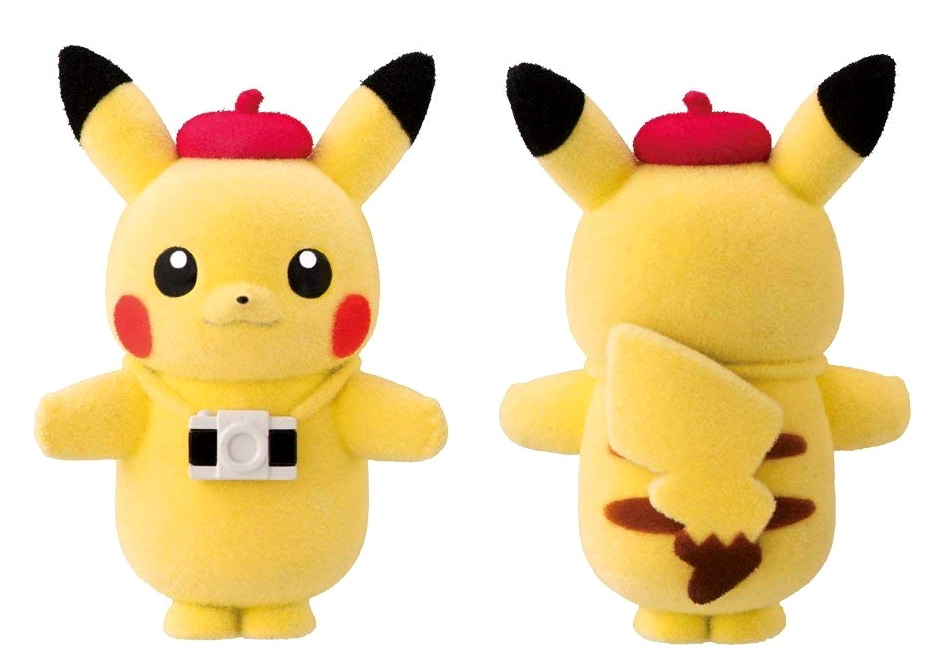 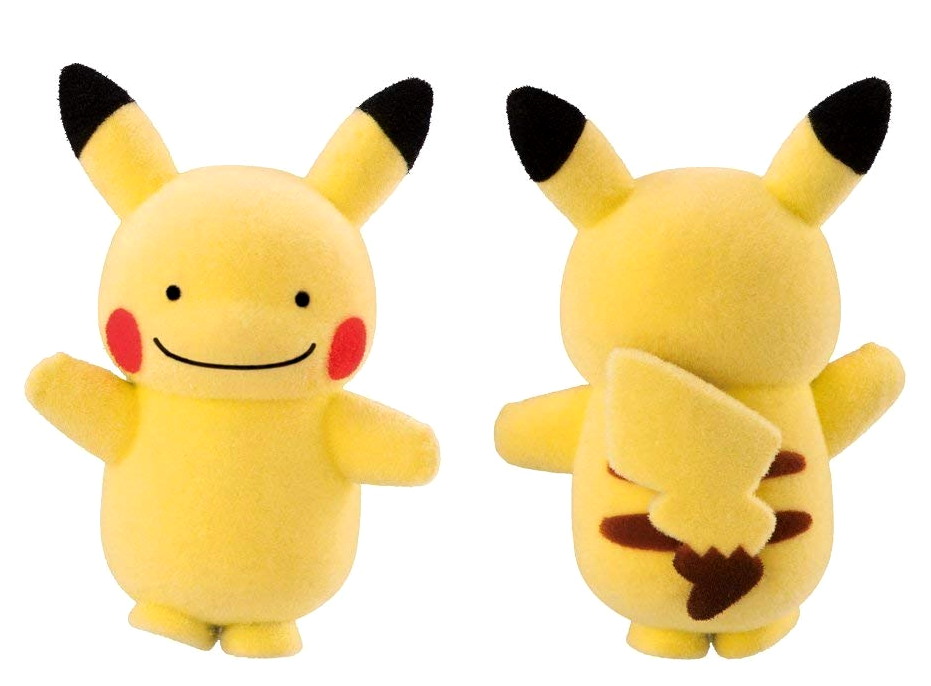 For those of you who are not familar with the Poke Mofu Doll figures, they are made by Bandai Company. They stand about 1.75″ (4.5cm) tall and are made of plastic. But what makes them unique from other figures is that they have a thin layer of fuzzy fur!!!

Vol. 1 featured 5 different Pikachus and 1 Mimikyu and is currently out of production. These figures are only sold in Japan and are in high demand, so they go quickly. But dont worry, you can get them on Pokevault while supplies lasts. 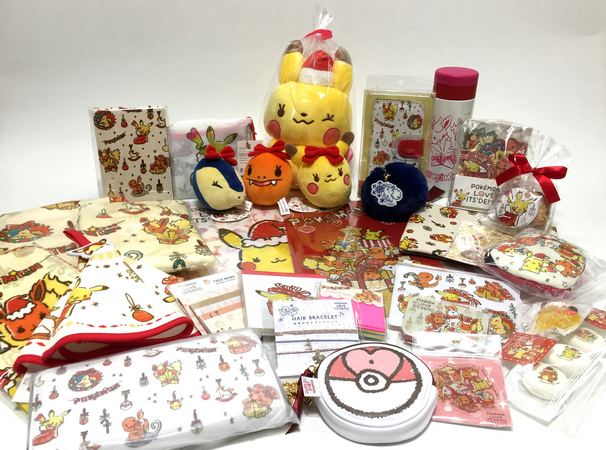 These goods were not sold at the Pokemon Center like last time. They were only sold in EXTREMELY LIMITED quantity at Its Demo stores in Japan. Some stores only had as few as 1 of some of the popular items like the watches, plush toys, etc. These goods will go fast, but you can still find them on Pokevault if you hurry!

My friend sent me this video this morning from a comic convention in Canada. It makes me really sad to watch it. So many people are getting ripped off and they dont even know it. Some people think bootlegs are cute and cheap. Yes, some are cute, some are not, but most are bad or questionable quality. But the fact is bootlegs are actually affecting alot of people and most people dont even realize it.
The loss of revenue from people selling illegal bootlegs is the main reason for the Pokemon Centers constant price increases. This hurts everyone who wants to buy a legitimate Pokemon plushie. The Pokemon Center price has nearly doubled on some items in the last couple years due to lost revenue.
For those of you who want good quality plushies at a reasonable price, help spread the word and lets try to get rid of the bootleggers. In the long run, its better for everyone.