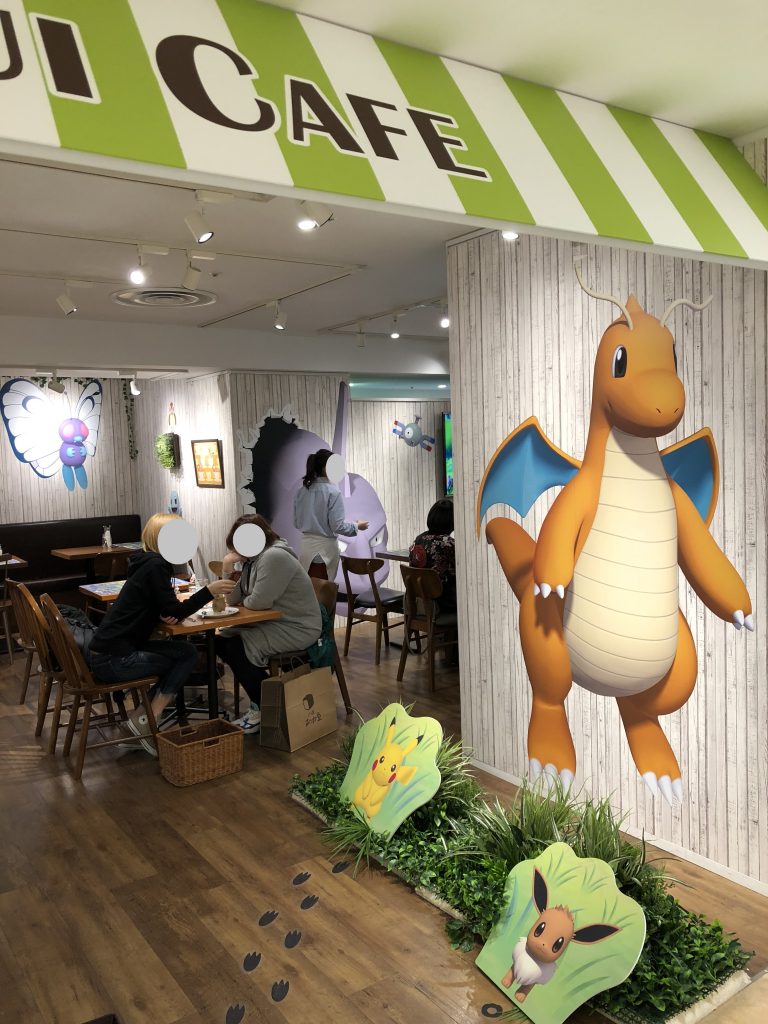 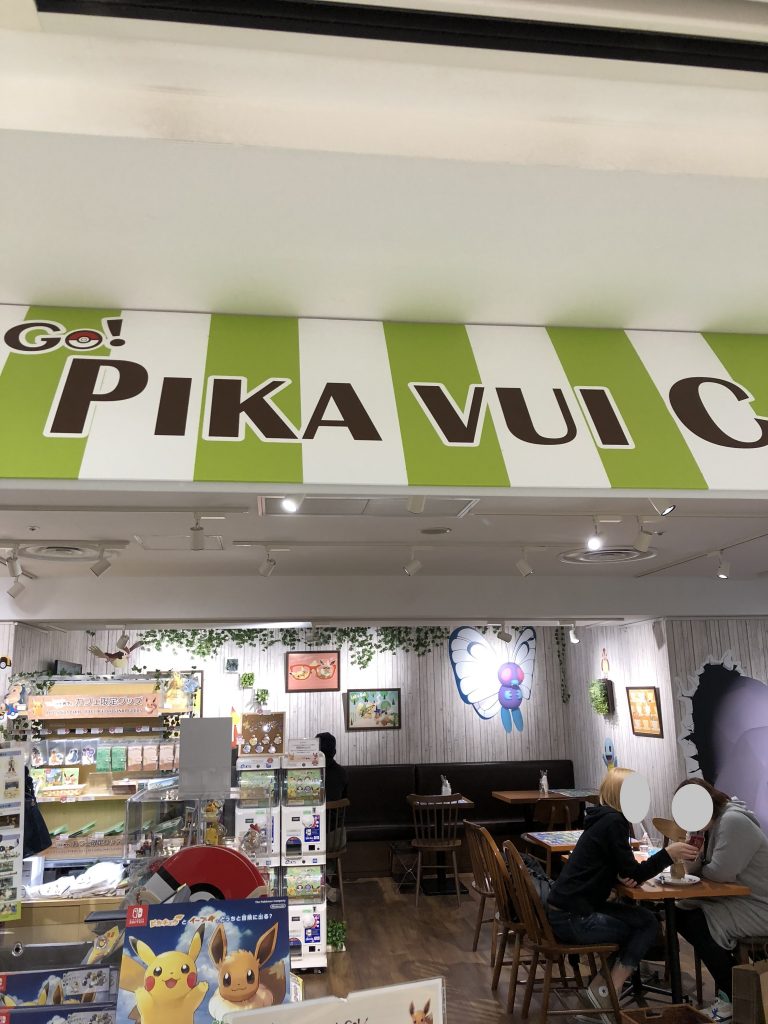 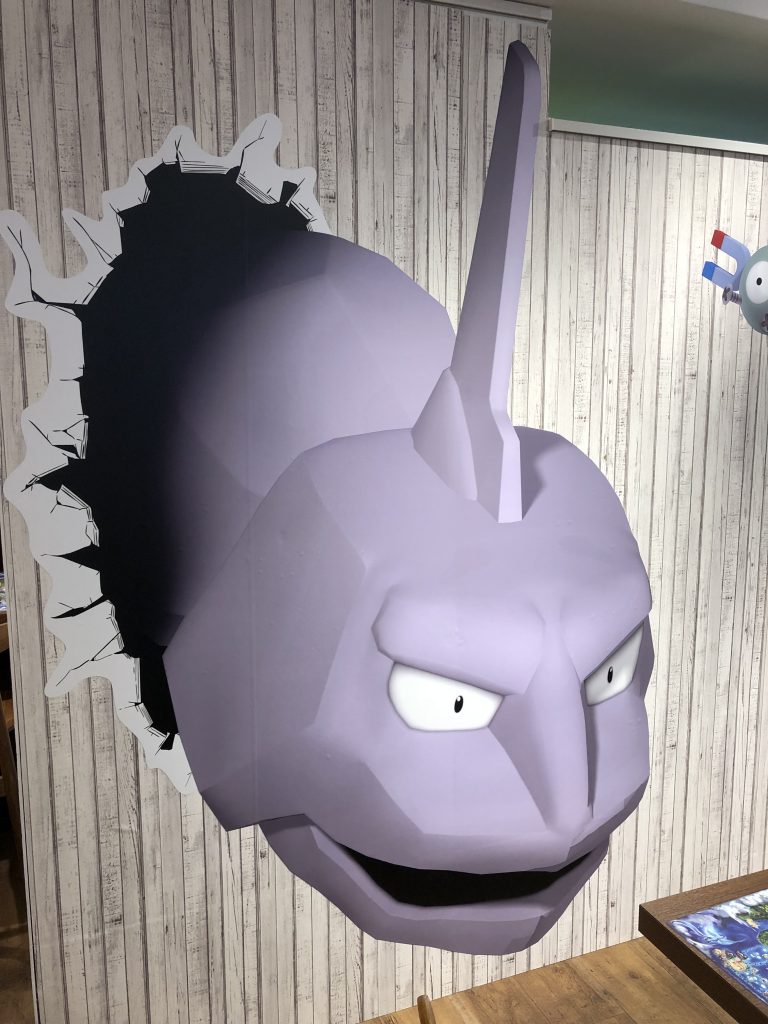 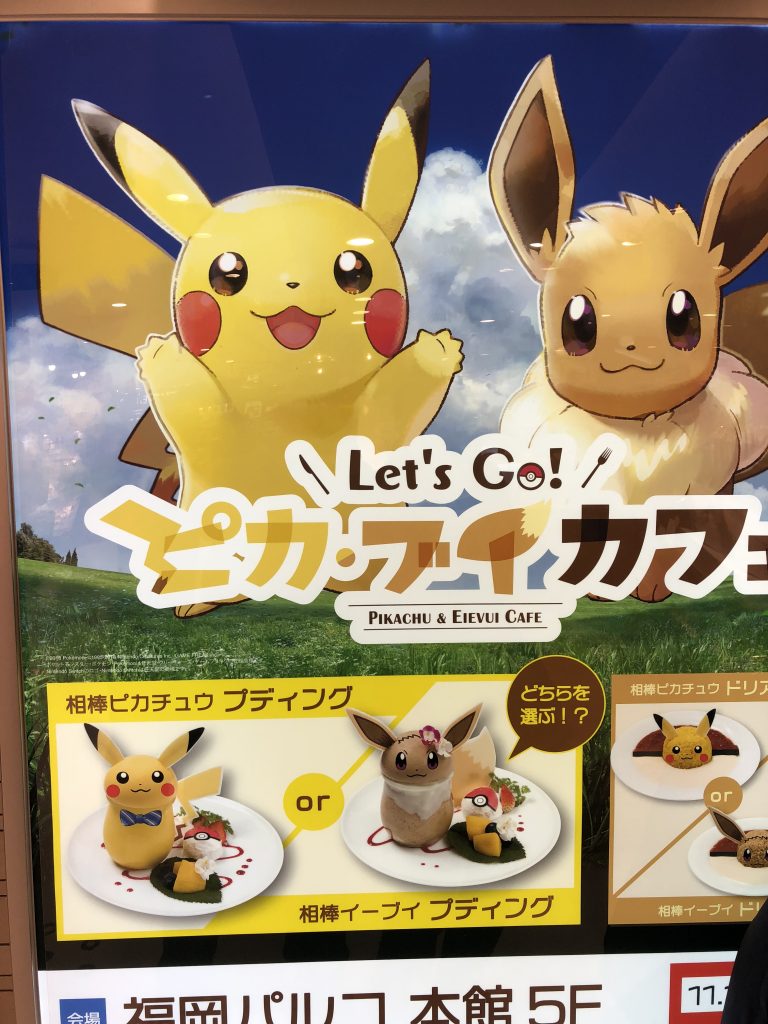 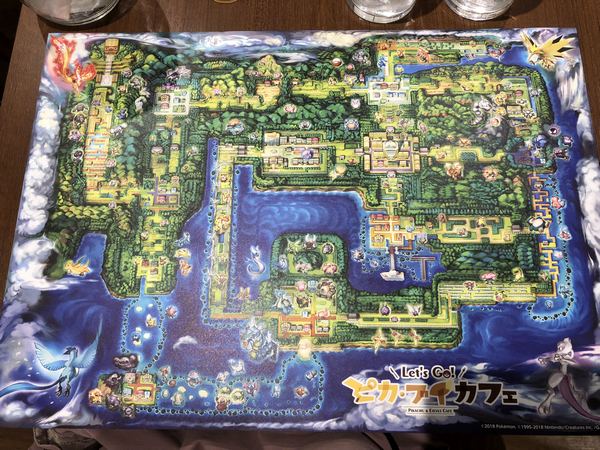 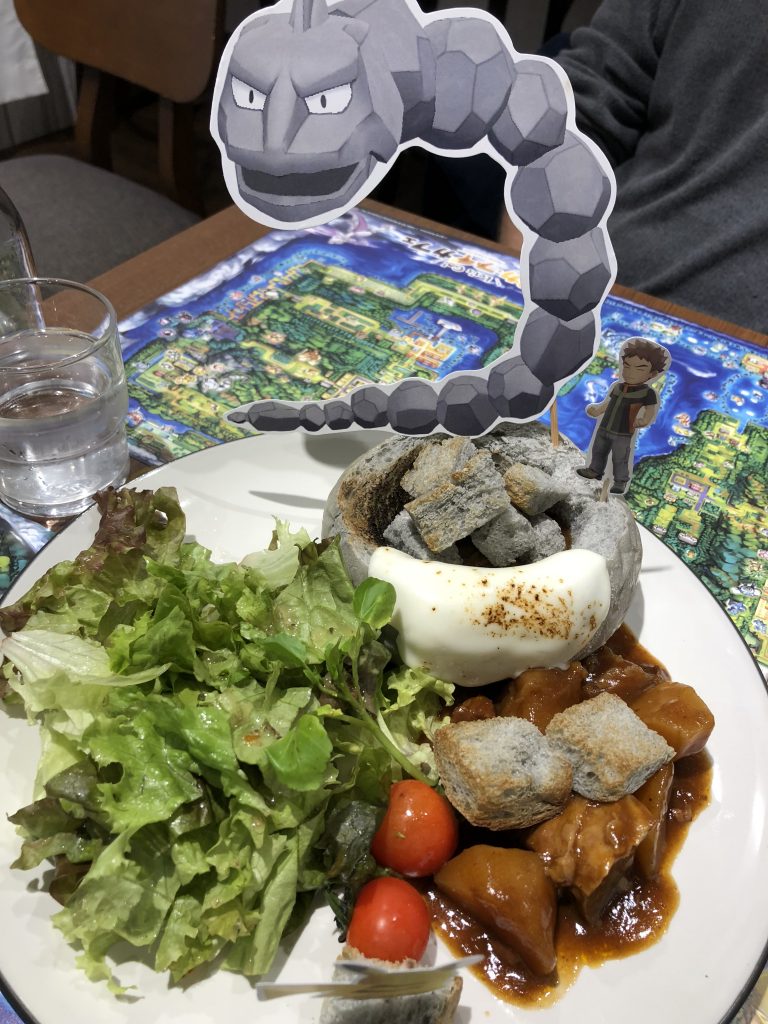 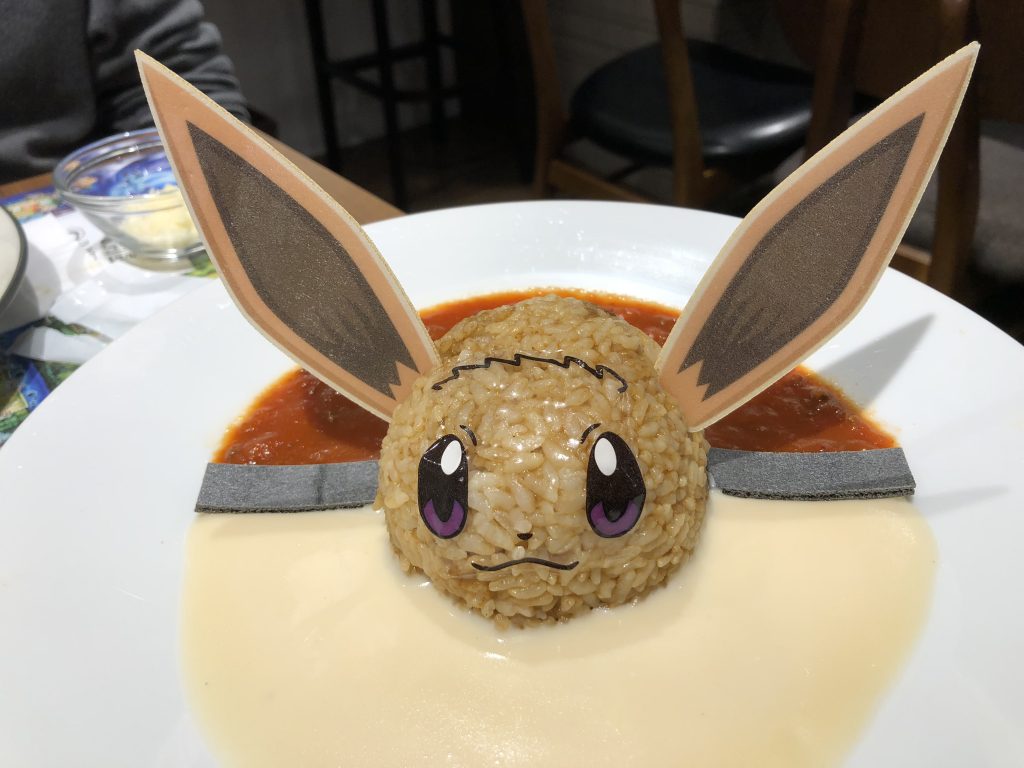 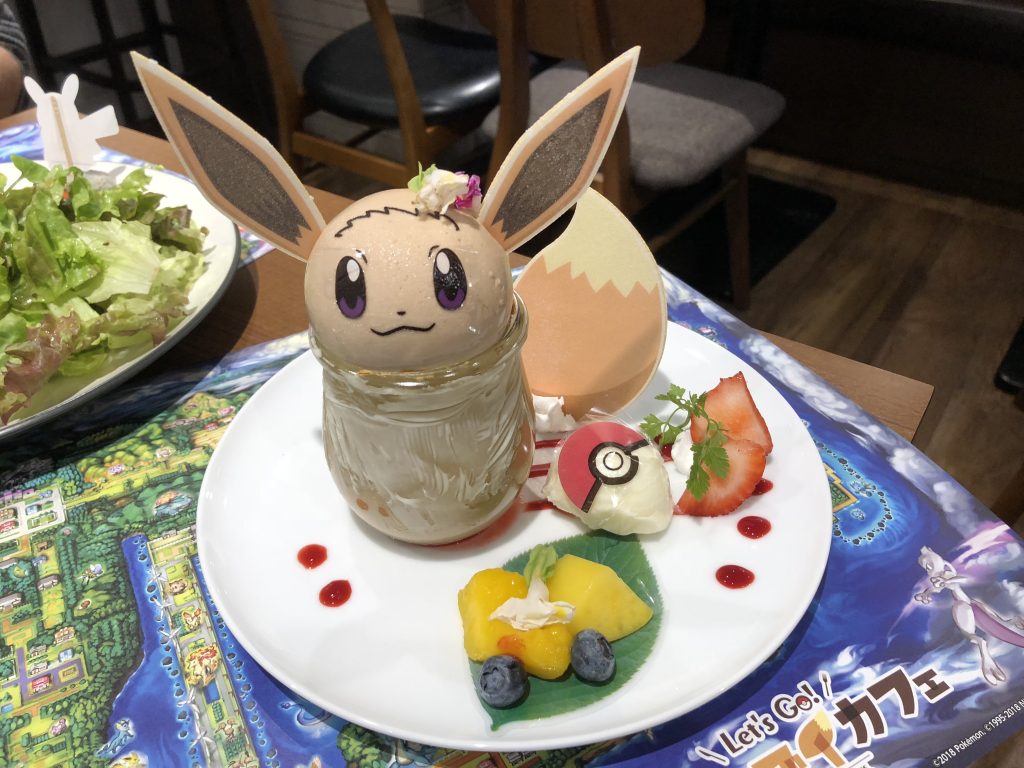 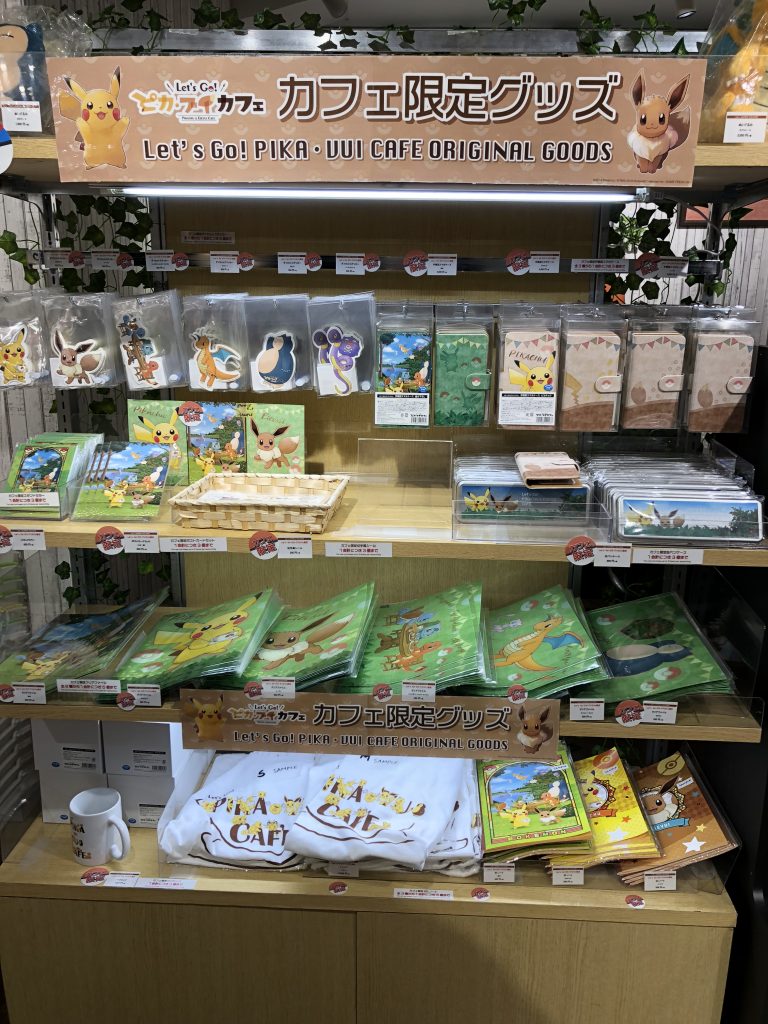 A Pokemon can be in all shapes in sizes. Take Ditto for example, Ditto may be a normal type Pokemon but he can transform into any Pokemon that appears in front of him in battle, which is pretty cool. There could be a fat Pokemon like Snorlax, which is also a normal type Pokemon with high HP and attack. But one Pokemon is huge, it is known as Wailord, who is on eof the largest Pokemon to date.

Onix is a long snakelike Pokemon. He consists of several large, dark gray boulders. They build up from being huge all the way down to being a normal size rock. Onix has a loud roar that he uses to intimidate his opponents. As seen in the anime. In the anime, Brock of Pewter City gym uses an Onix against Ash Ketchum who at the time was challenging him to a battle for the Boulder Badge, which is the first badge given out by Brock, the gym leader, in the Kanto region in the Pokemon World.

Ash Ketchum one the battle by uses electricity to turn on the fire sprinklers in the gym that put out the flame, that makes onix weak and Pikachu was able to zap it. In the Orange Island League, there are rumors of a Crystal Onix, which is exactly what it sounds, an Onix made of crystal. This Onix is strange because it lives in a lake. But it does look quite beautiful for being such a giant and intimidating Pokemon for the smaller opponents and those who aren’t ready for a hard battle! The Crystal Onix is shown to have a lot of power. Onix evolves into a Steelix, Steelix is a steel type Pokemon and a ground type Pokemon. What do you think of Onix, is he a favorite, you like his power, we want to hear it!