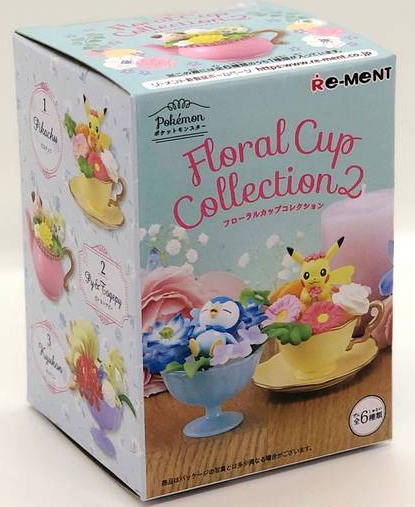 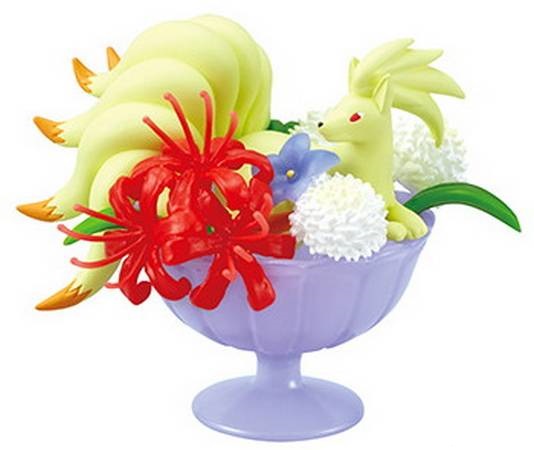 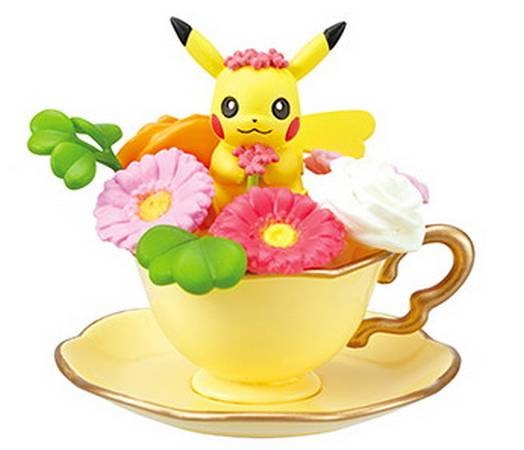 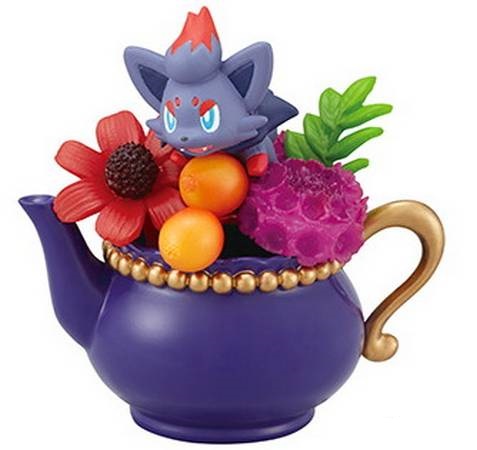 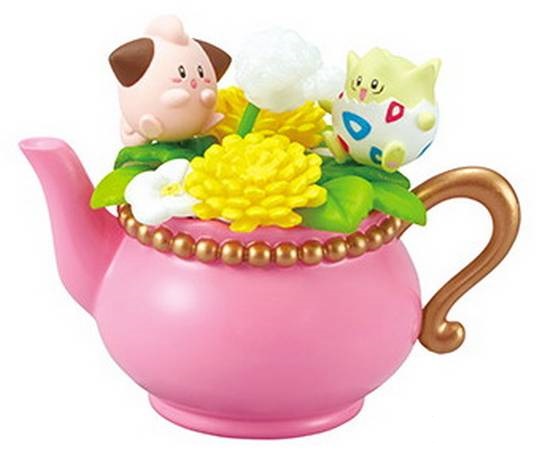 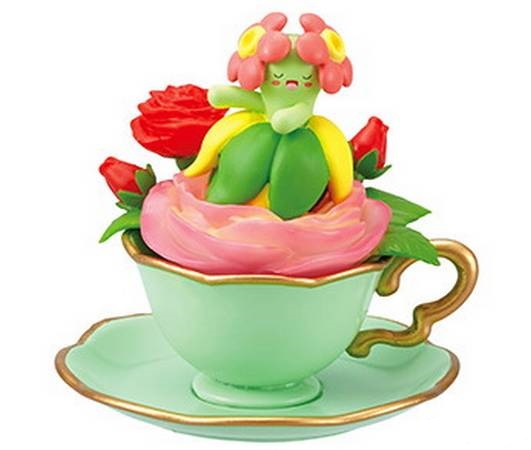 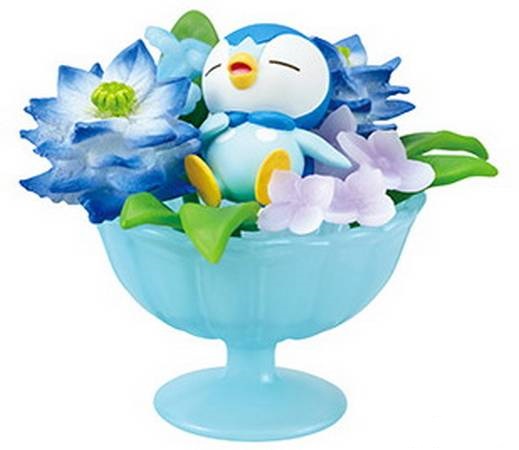 Pokevault.com is having another contest!!!! We are giving away 3 Generation 7 Alola plush toys (Alola Vulpix, Ninetales & Sandshrew). One lucky winner will take home this awesome set of Japanese Pokemon Center plushies. They are ABSOLUTELY FREE!!! NO PURCHASE NECESSARY!!! The contest starts February 16, 2017 and ends on February 24, 2017 (Japan time). Its 100% free to enter and there is no purchase necessary.

Dont miss out on this great chance to win. Dont forget to tell all of your friends about the contest. You can receive 5 extra chances for each person that enters the contest through your link. Read the official rules for details. Just go to Pokevault.com to enter.

Hello there again, I am back with another pokemon TCG deck review. This time it is all about Charizard and its poke-body fire formation from the Platinum: Arceus set. Charizard is a card that has never been heard of in any major tournaments, but I think it is worthy of some praise. This card is a great card to build a deck around. If you love fire pokemon this is the deck for you, because the only pokemon you are going to want to put in this deck are fire pokemon. There are just a few supporting pokemon that I can talk about to help out this deck. The reason is because you ONLY want fire pokemon in this deck. On the trainer and supporter card side there are quite a few to help you out.

The original 151 Pokemon are often the most well-known of the current 649, due to many of the fans growing up with them. Fans remember fondly raising their team of Pokemon to take down the Gym Leaders and Elite Four. Some of these Pokemon’s designs are easily identifiable; for example, Butterfree is based on a butterfly, while Seel is based on a… well… seal. But what about some of the other Pokemon, like Golduck or Meowth? Real-life ducks don’t look like that, and what kind of cat collects gold coins? These designs are based on Japanese culture, and Western audiences might not know the whole story behind them. That’s what we’ll learn here.
END_OF_DOCUMENT_TOKEN_TO_BE_REPLACED

Weedle is a bug type, known as the hairy Pokemon, and known as Beedle in Japan. It can only learn one move through level up, which is bug bite. When it reaches level 7, Weedle will evolve into a Kakuna, and then at level 10, it will evolve into a Beedrill. When it’s a Beedrill, it can learn lots of strong attacks through level up, like pursuit, poison jab, pin missile, and rage.

Rattata is a normal type, known as the mouse Pokemon, and known as Koratta in Japan. It can learn attacks like bite, and hyper fang. When it reaches level 20, it can evolve into a Raticate. In the anime, Ash traded his Butterfree for a Raticate from a trainer on the St. Ann during his adventures in the Kanto region. It wasn’t long after the trade that Ash regretted it, and went to the trainer to trade back Raticate for Butterfree, to which he agreed. END_OF_DOCUMENT_TOKEN_TO_BE_REPLACED