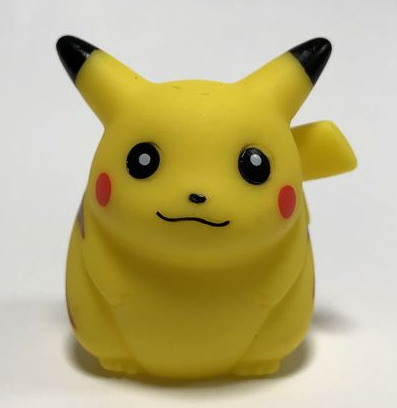 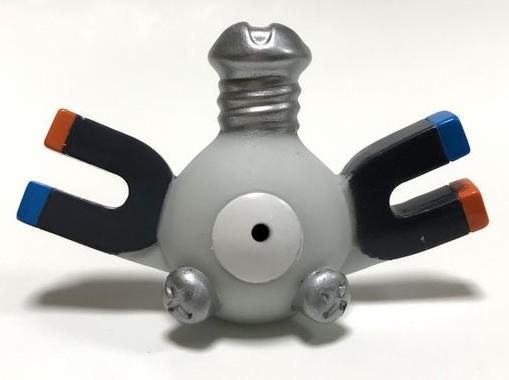 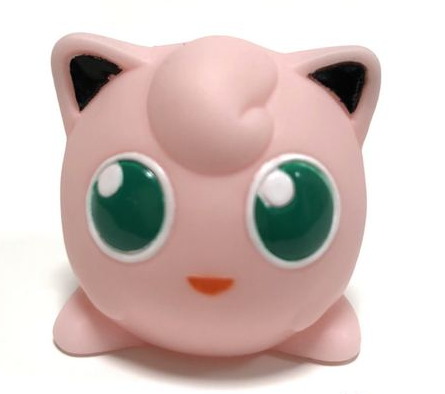 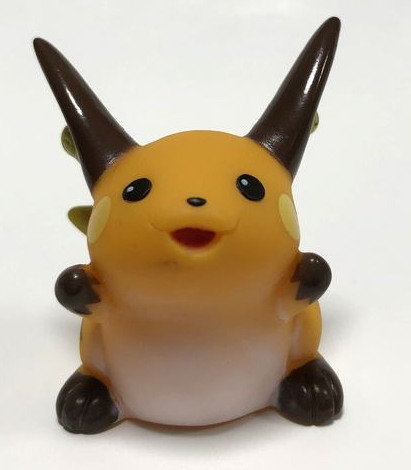 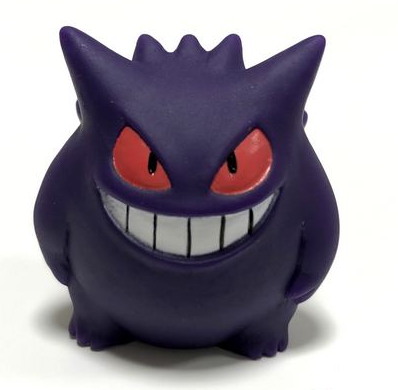 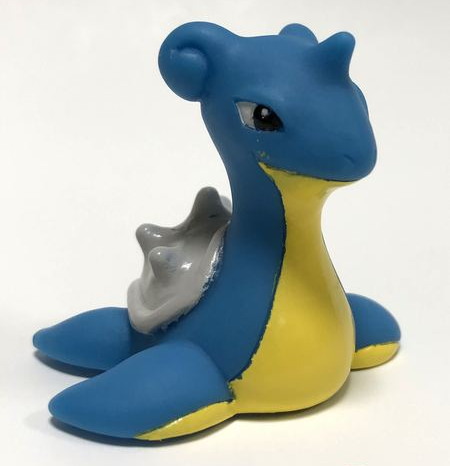 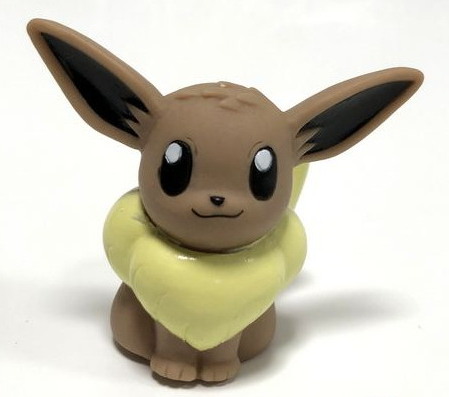 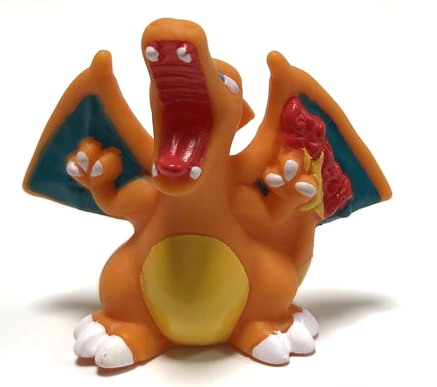 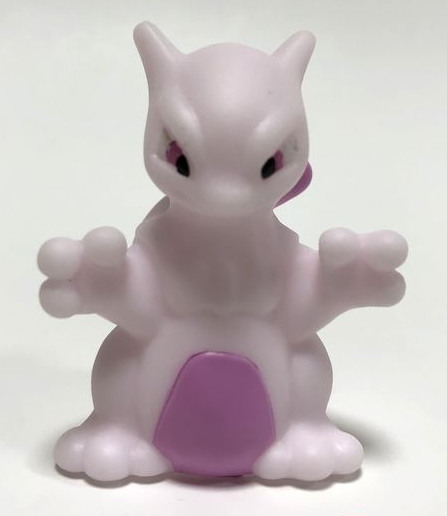 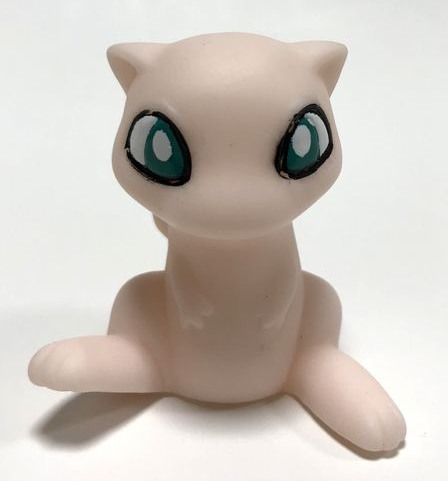 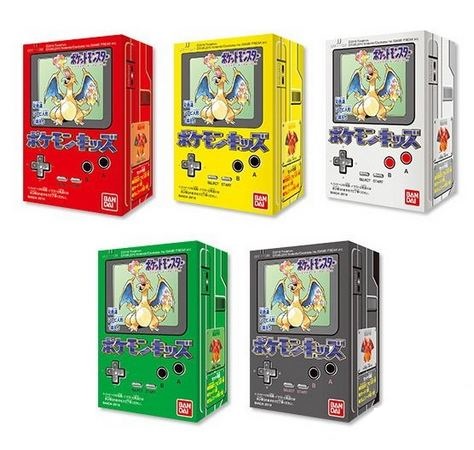 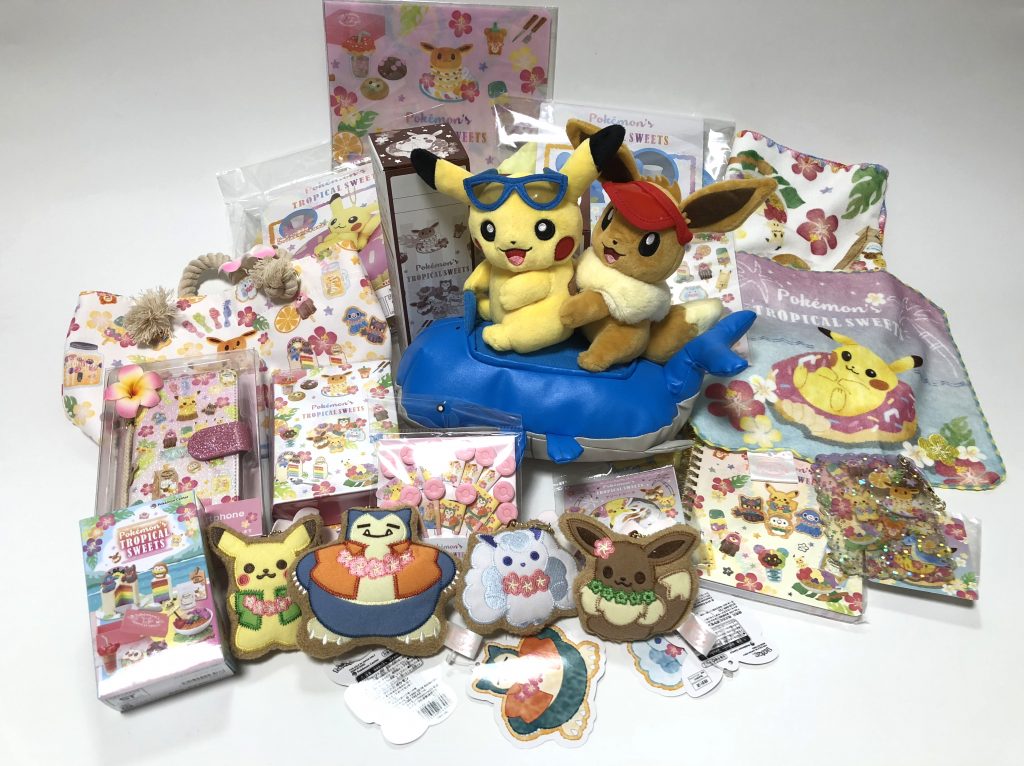 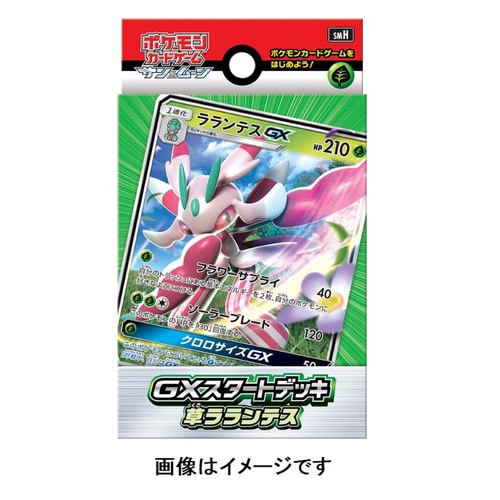 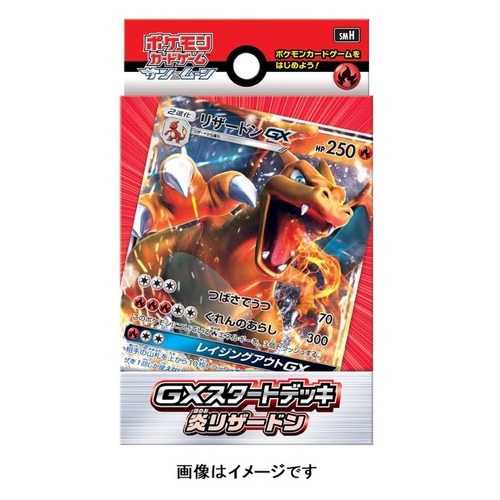 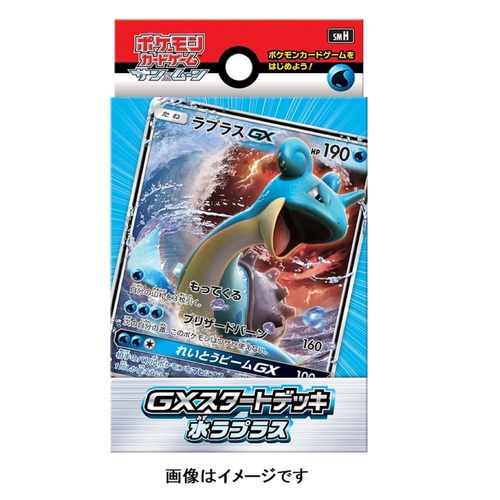 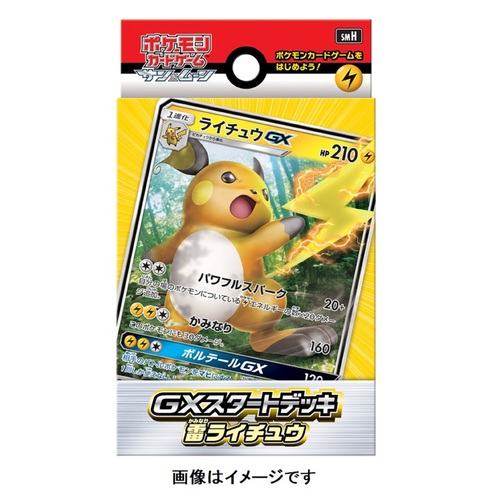 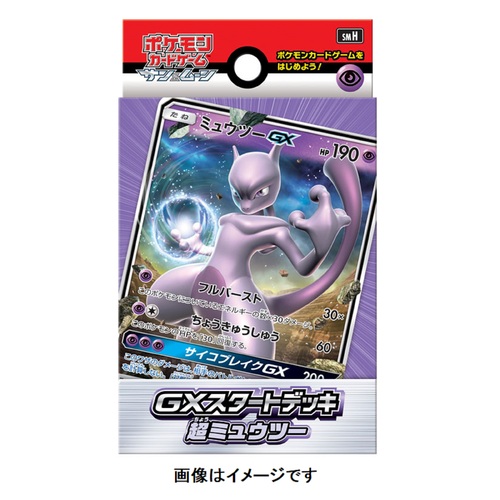 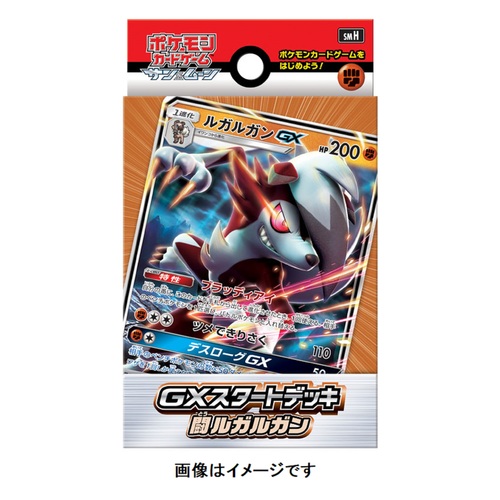 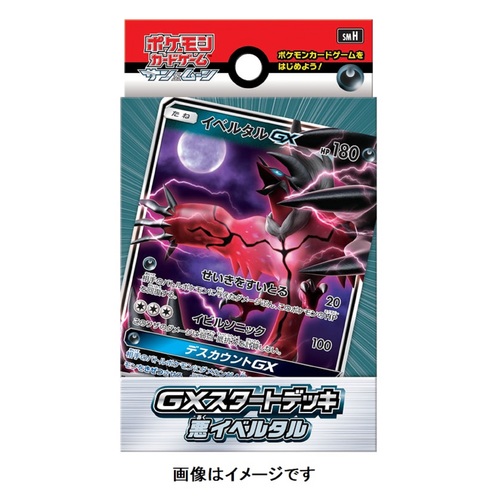 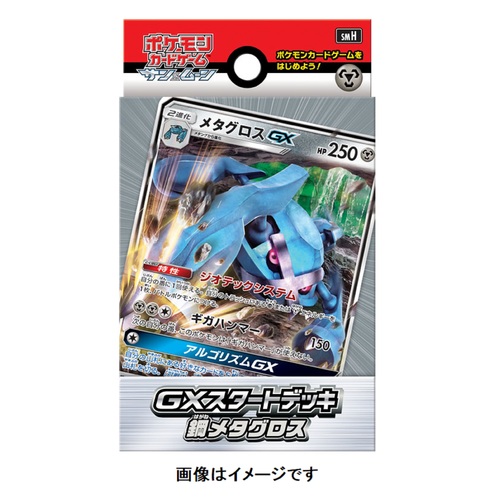 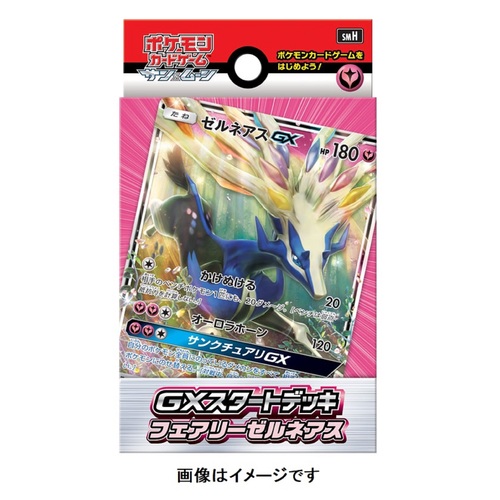 These will be available in Japan, starting on July 13th. You will be able to purchase these on Pokevault as soon as they are released.

The Pokemon Centers in Japan will be releasing 5 more Transform Ditto plushies on December 23, 2017.

Each plushie will also have a matching smaller mascot plush keychain version.

In addition there will be 6 more Transform Ditto gashapon figures as well. These figures will only be sold in vending machines inside the Pokemon Center for a very limited time.

These will all be very popular and should sell out fast, but you can always get them on Pokevault while supplies lasts. 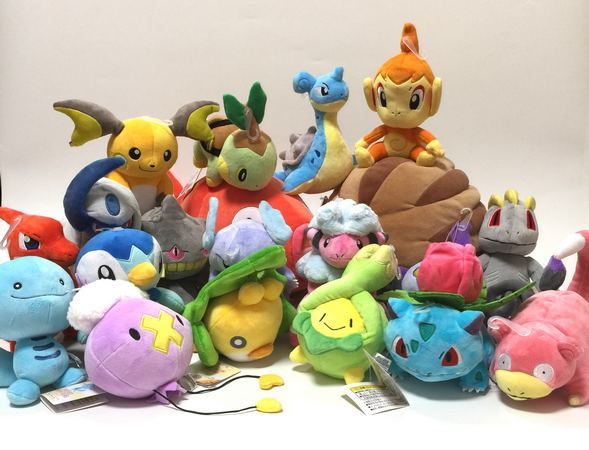 Re-Ment Pokemon desk top figures series #2 have finally arrived. This time there are 8 new characters in a variety of adorable stands and holders for your desk. 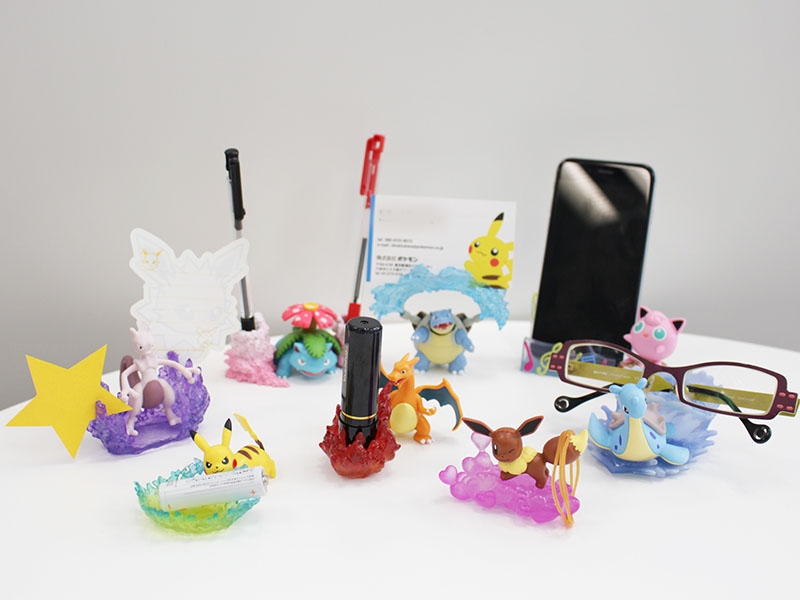 The figures came in random boxes so you had to open the box to see which figure that you get. This time there was Eevee, Pikachu, Lapras, Jigglypuff, Blastoise, Venusaur, Charizard and Mewtwo.

The figures are available on Pokevault.com along with bigger pictures and descriptions.

An integral part of the Pokemon adventure is the team you carry with you, to support you and share your journey. I should think that at some point, most enthusiasts will have thought about their perfect Pokemon team – for video game competitors, it’s all about the ‘sweepers’, the ‘leaders’, the ‘walls’; basically the reduction of your team into key cogs in a well-oiled, efficient machine. A gamer might play Chandelure for his awesome special attack stat… but he may in reality hate the sight of Chandelure.

Card gamers want three things: consistency, consistency and, of course, consistency. This leads them to play multiple copies of the same card. In a Resiboar deck, your ‘team’ of six may end up consisting of two Reshiram, an Emboar, a Cleffa and two Ninetales. Wait, don’t I remember reading that Reshiram is a unique Pokemon? So how come two exist in this trainer’s party? And there really seems to be a fiery theme happening here – what happens if an opposing trainer lets loose with a devastating Hydro Cannon during a spontaneous battle? While these problems are unlikely to cause any stress in the card game, if Pokemon were real, they are things I would certainly consider before selecting my trusty team of six.

So, disliking the reification of the video game, and the lopsided parties of the card game, I ask myself, and everyone else: ‘If Pokemon were real, who would make the cut for your team?’ Here’s mine.
END_OF_DOCUMENT_TOKEN_TO_BE_REPLACED