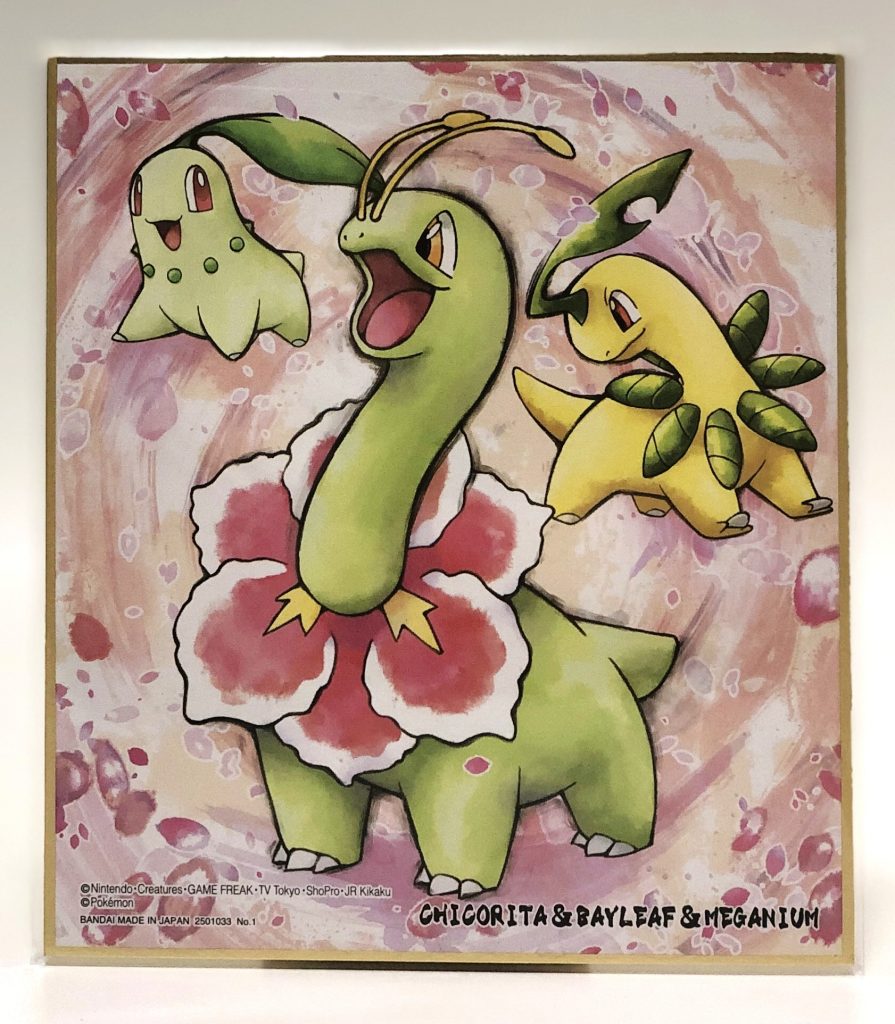 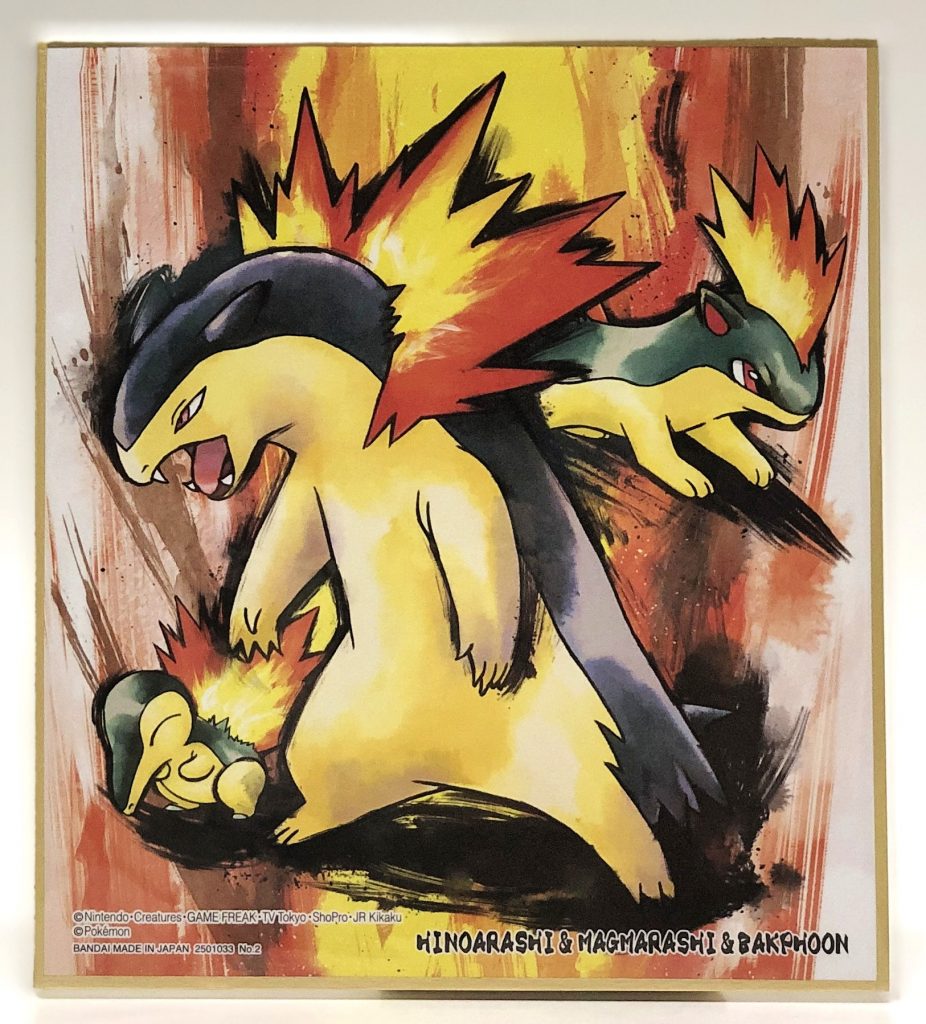 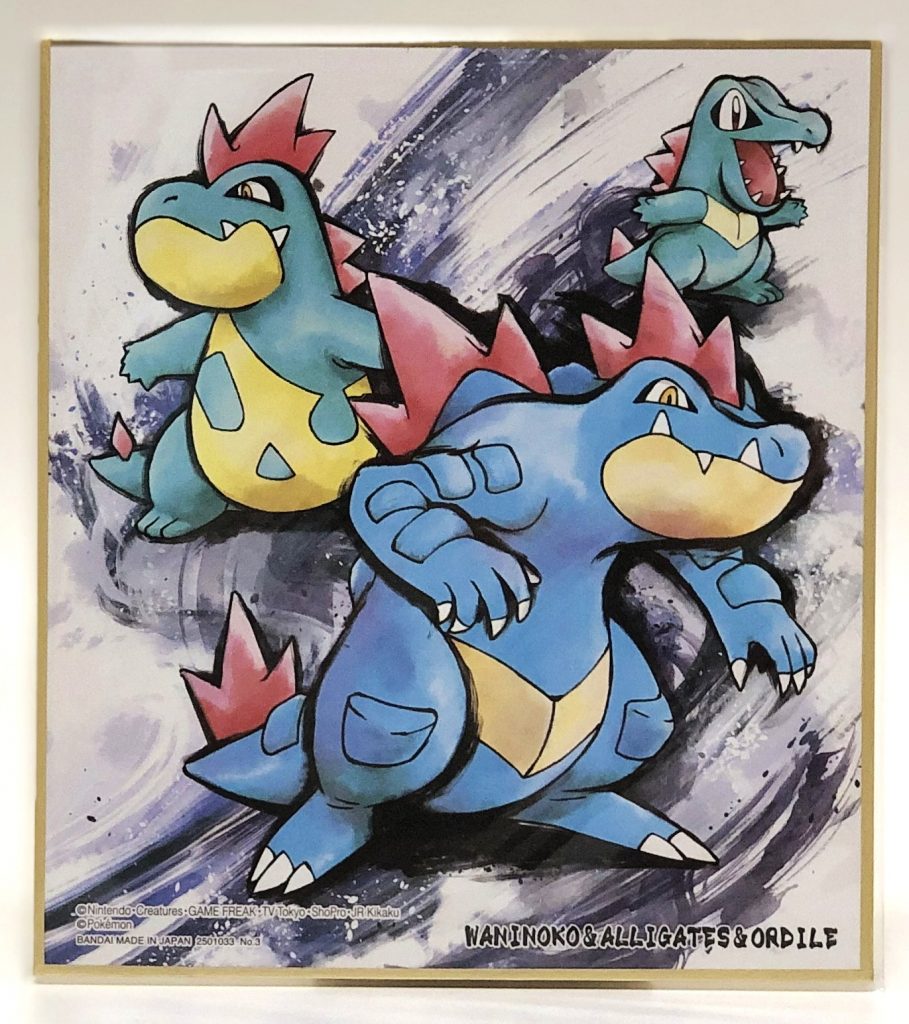 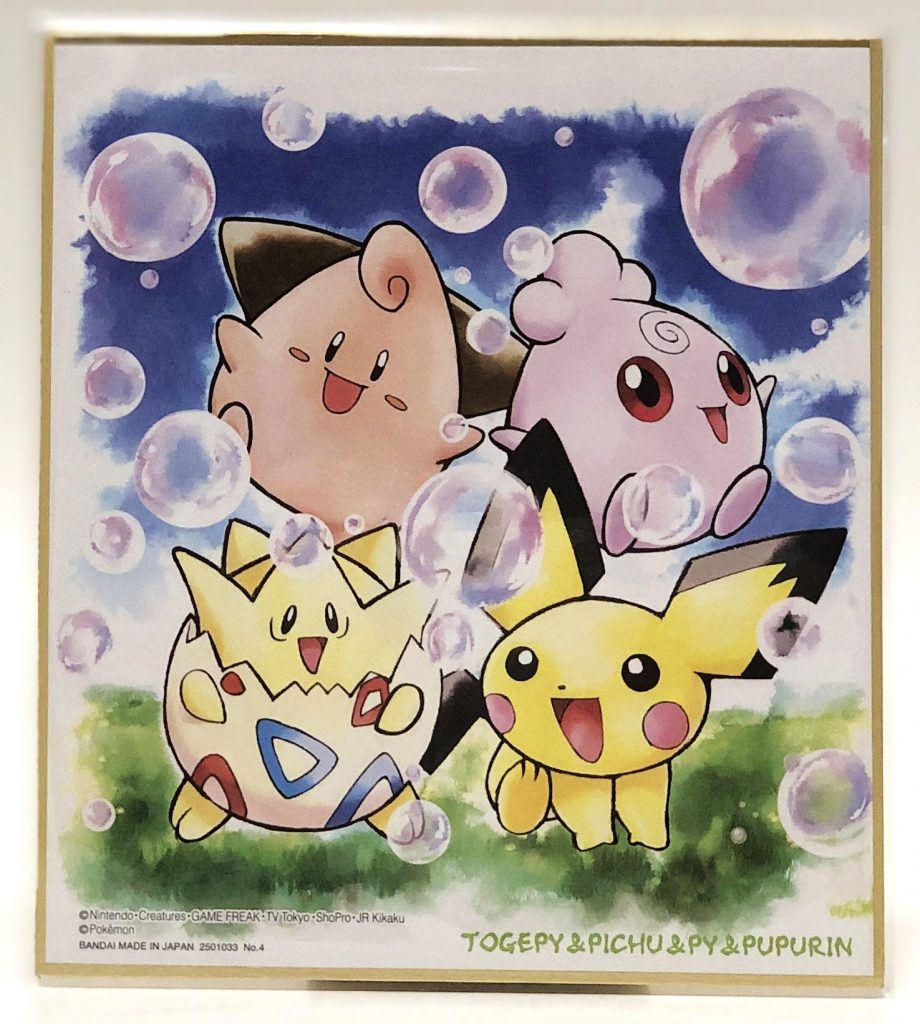 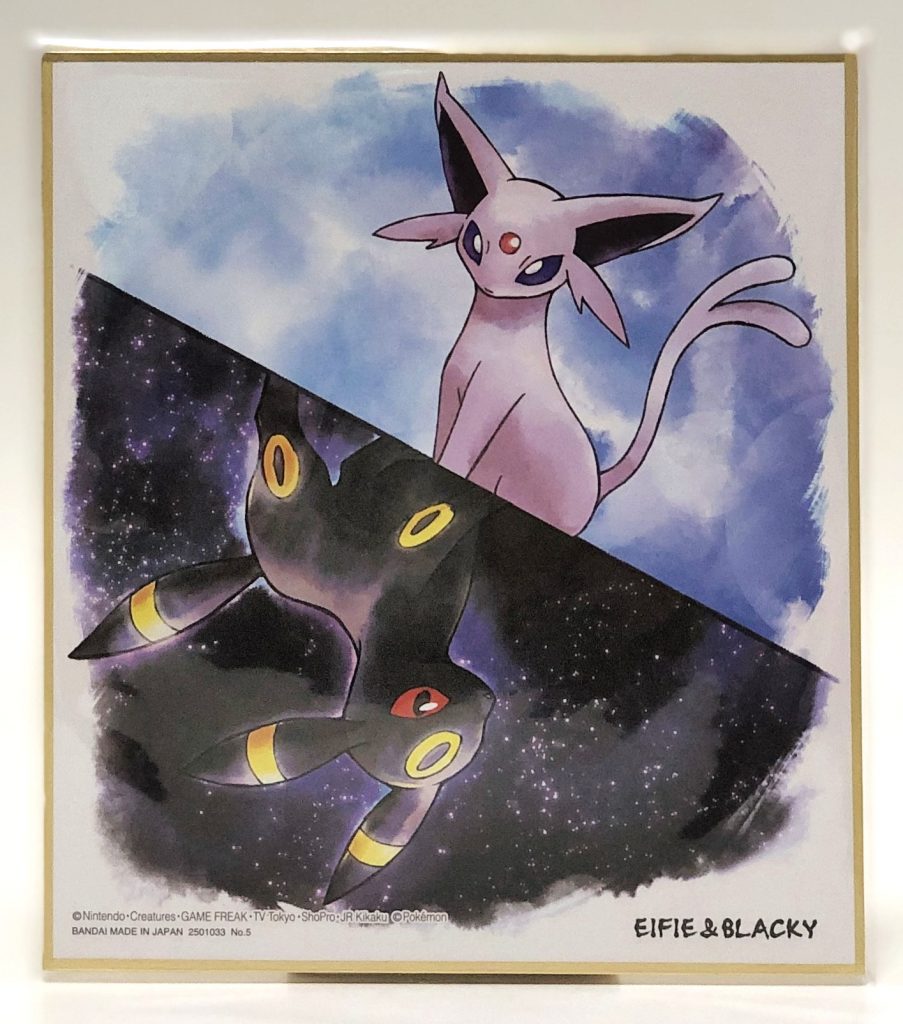 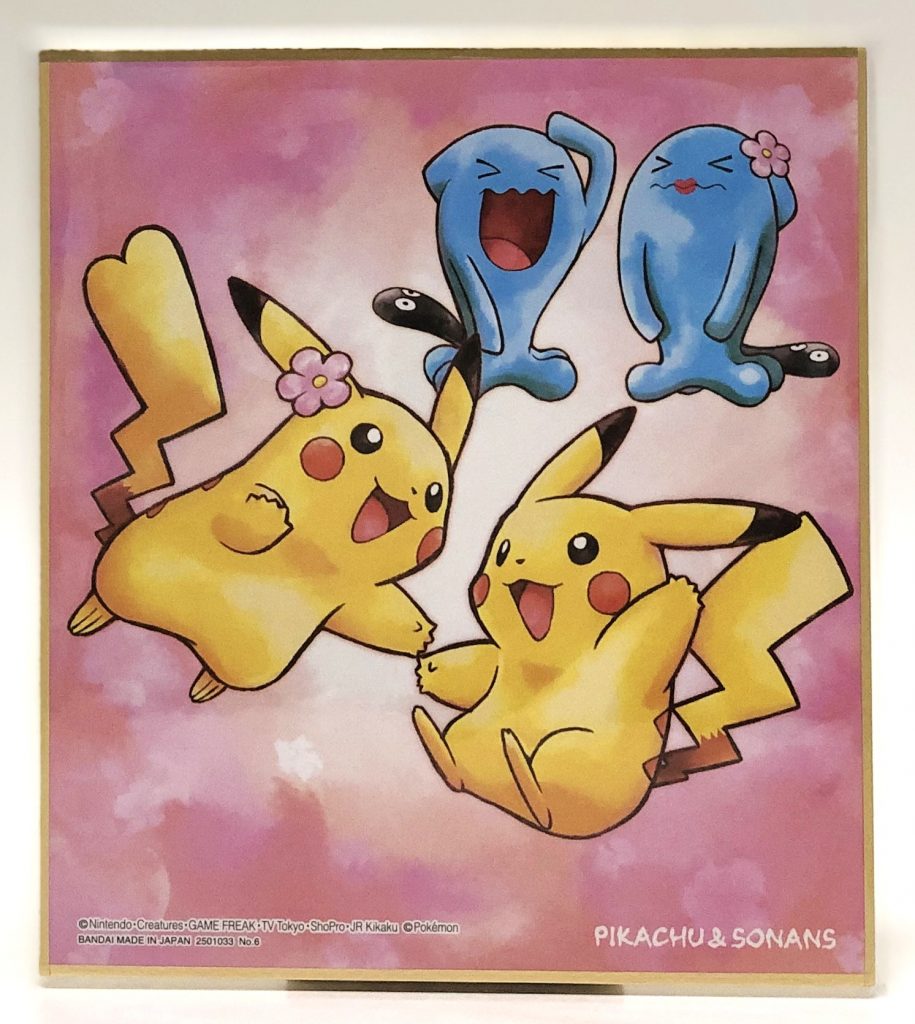 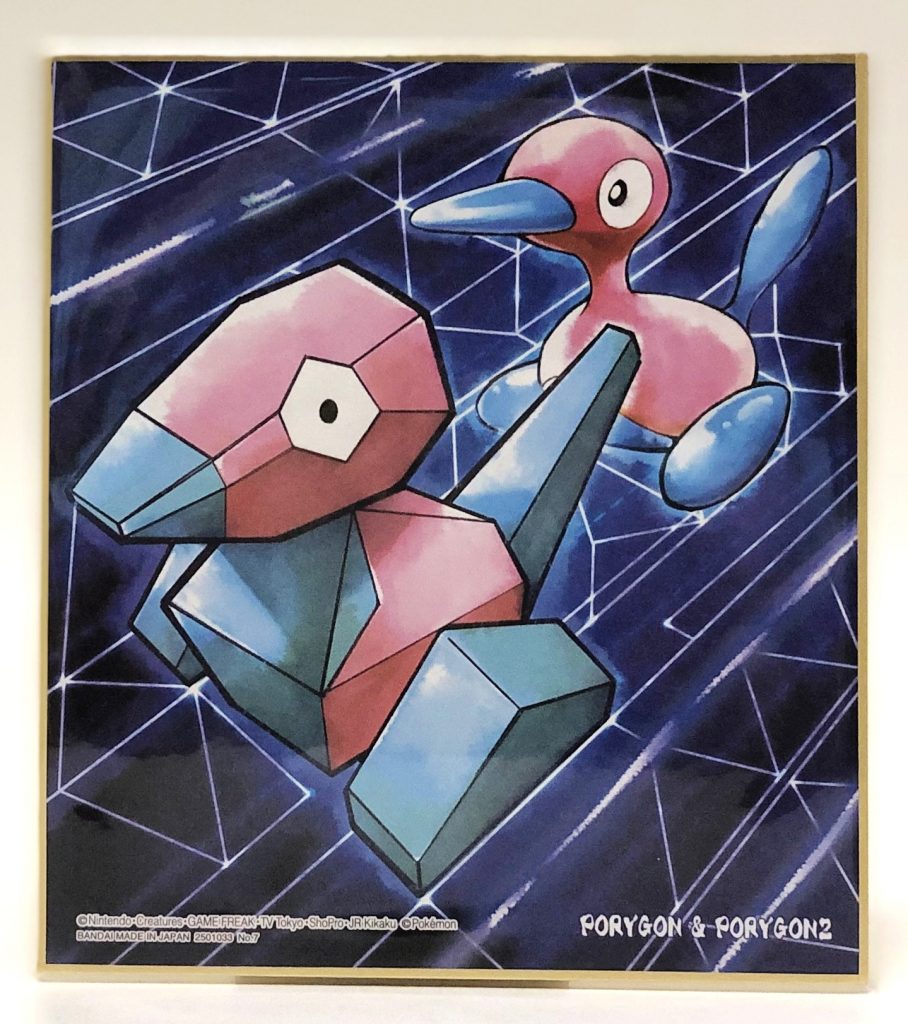 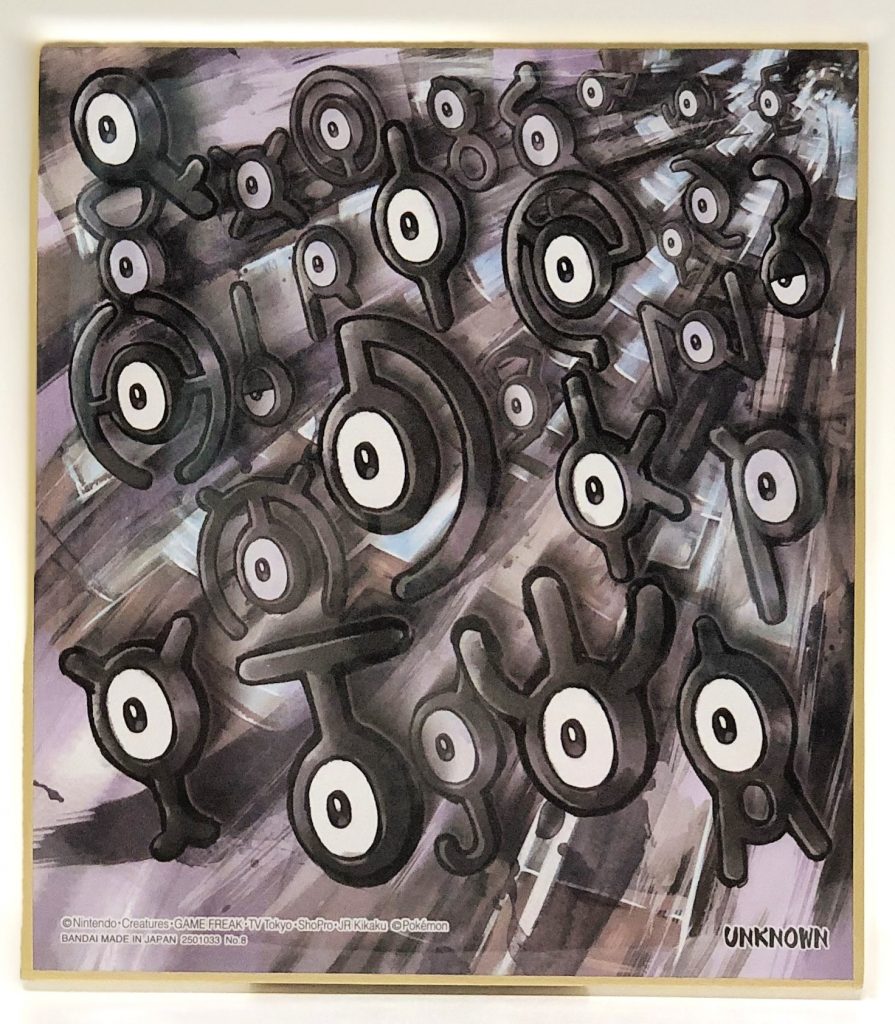 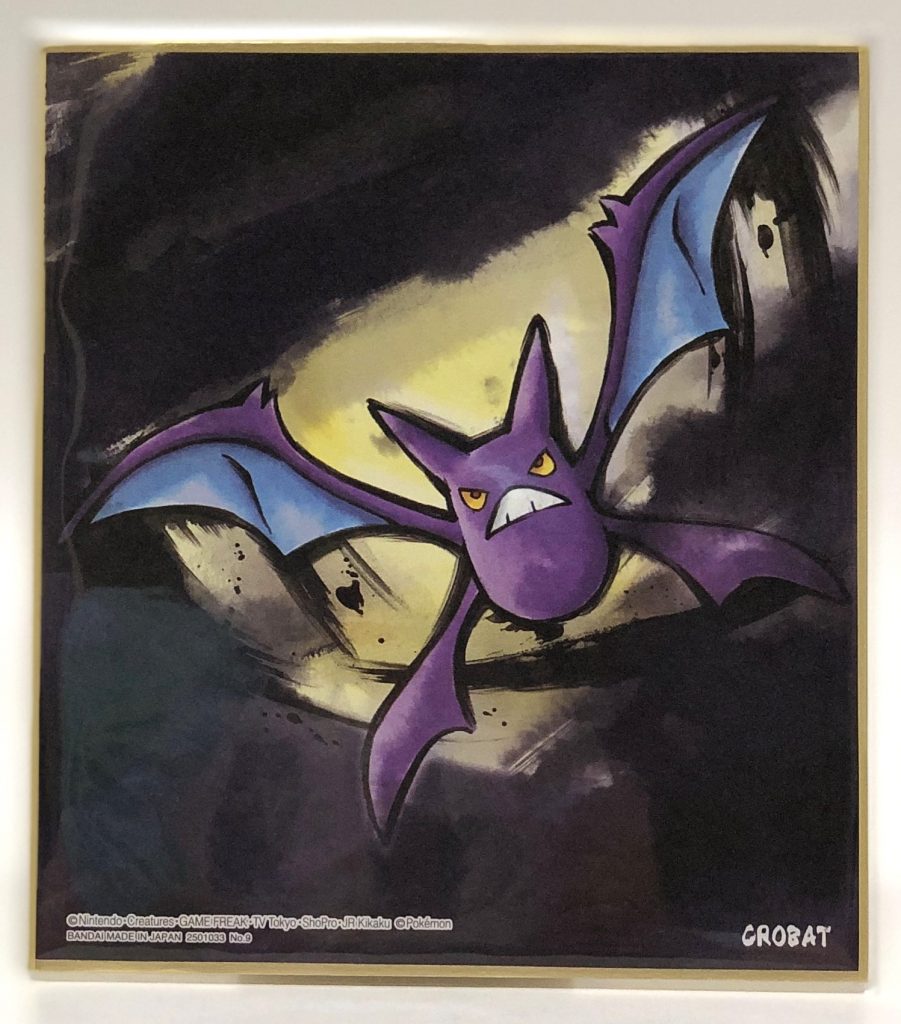 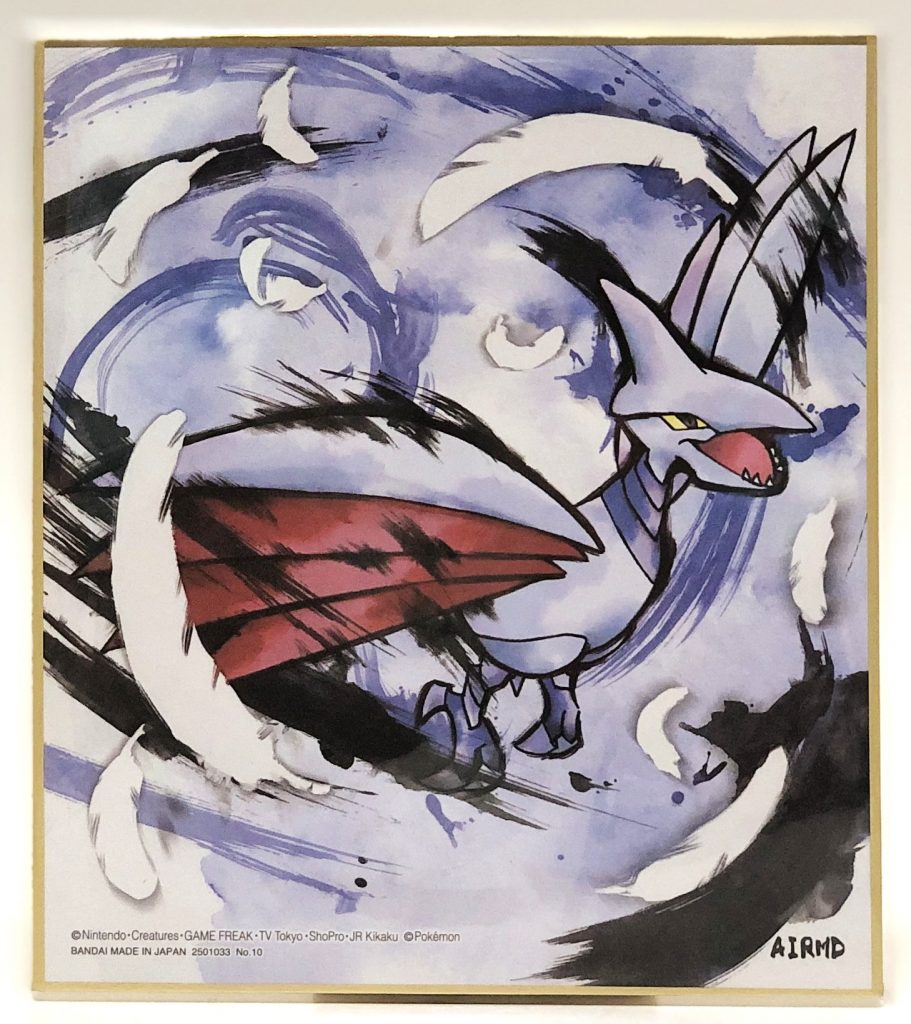 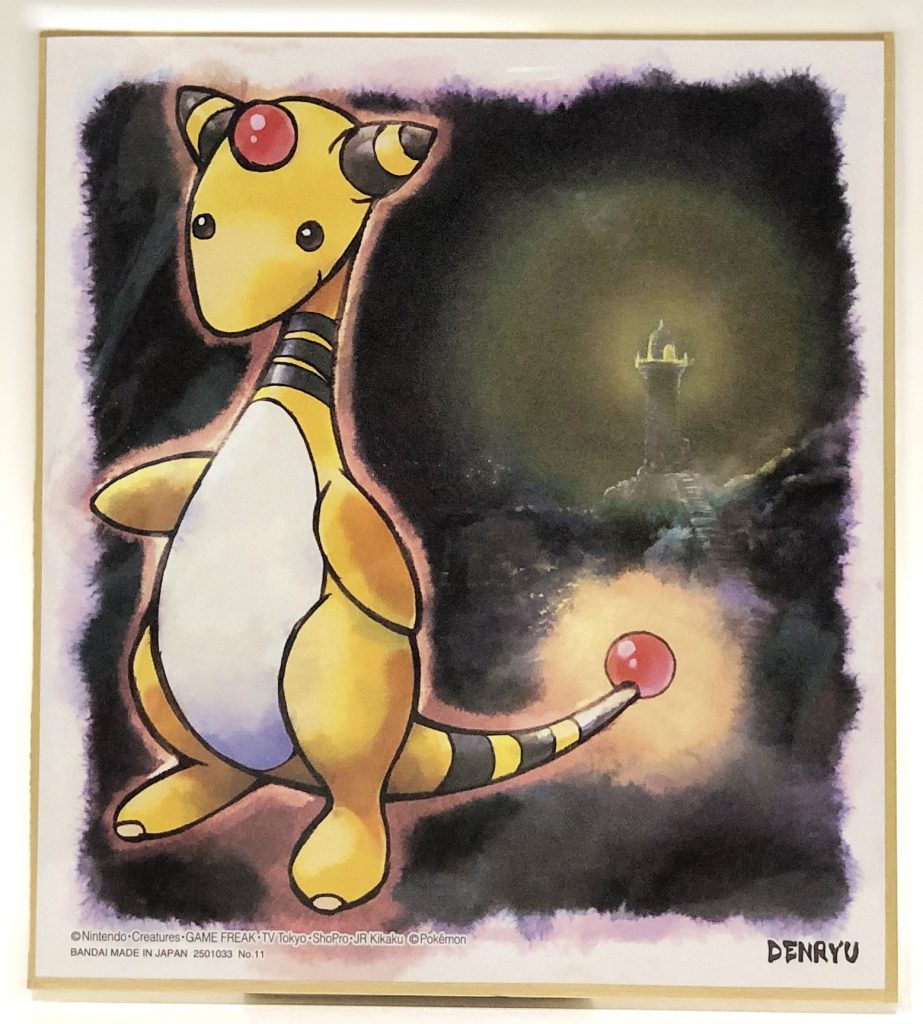 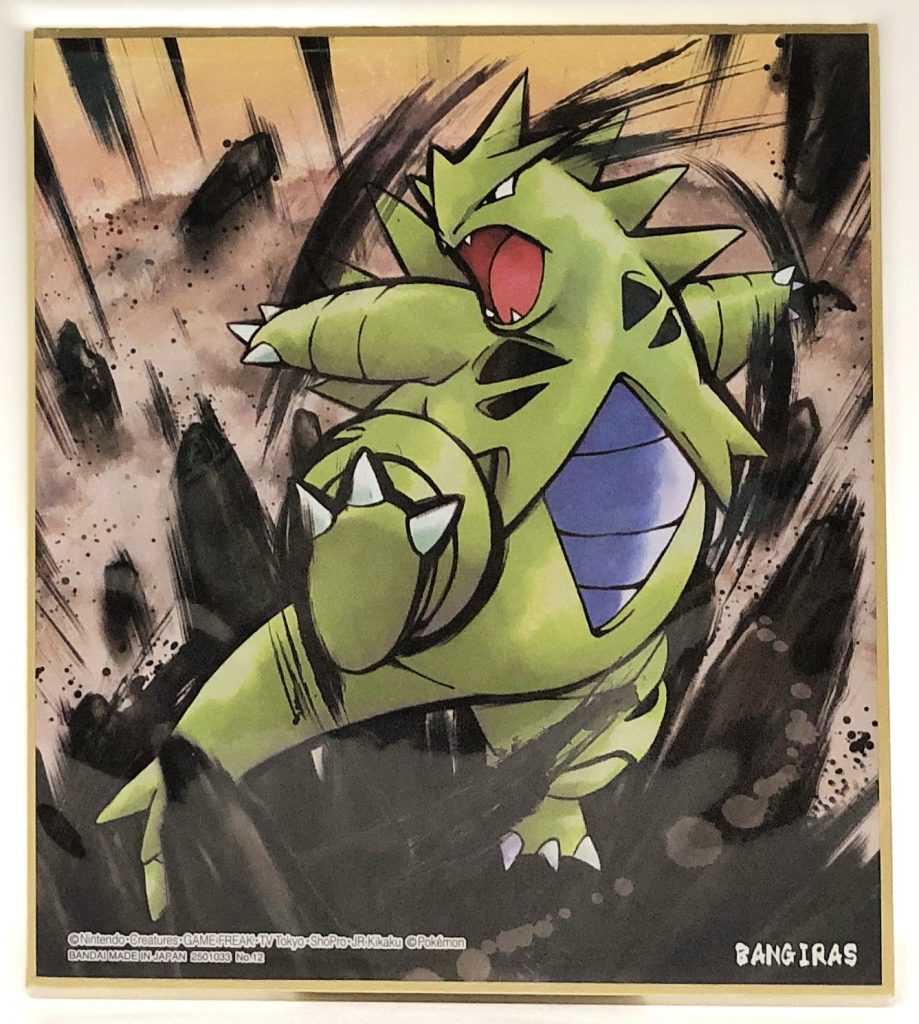 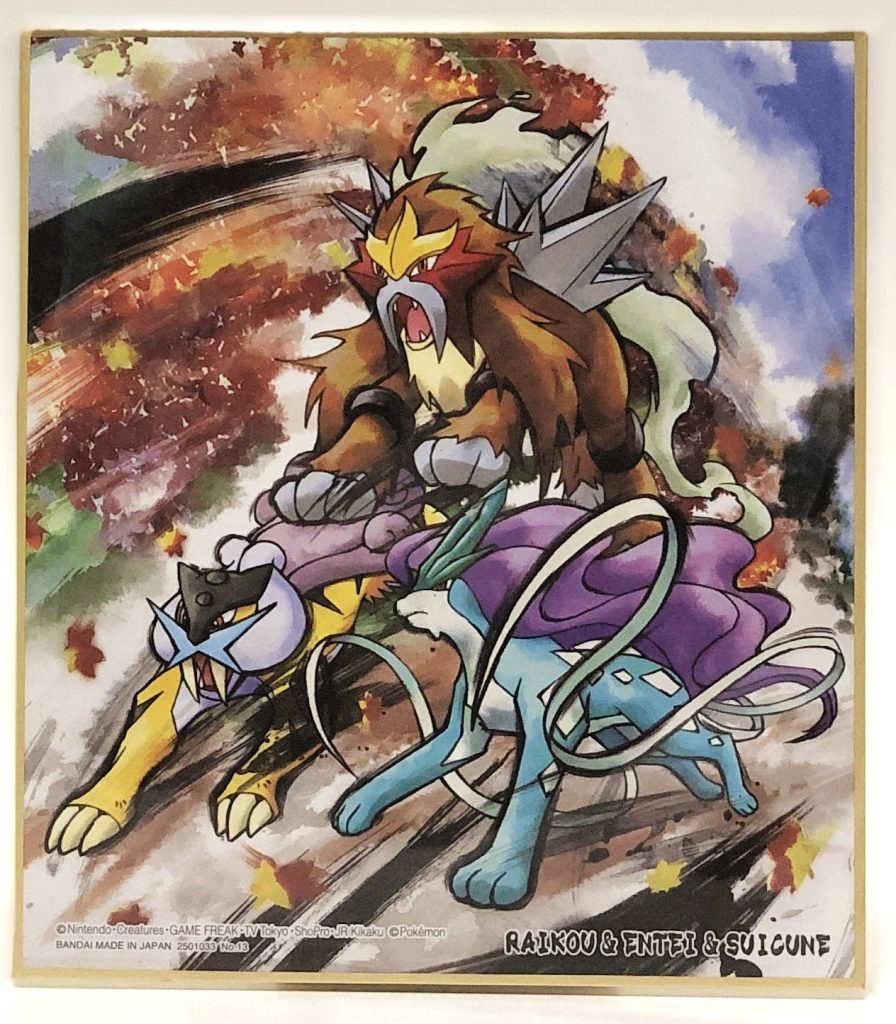 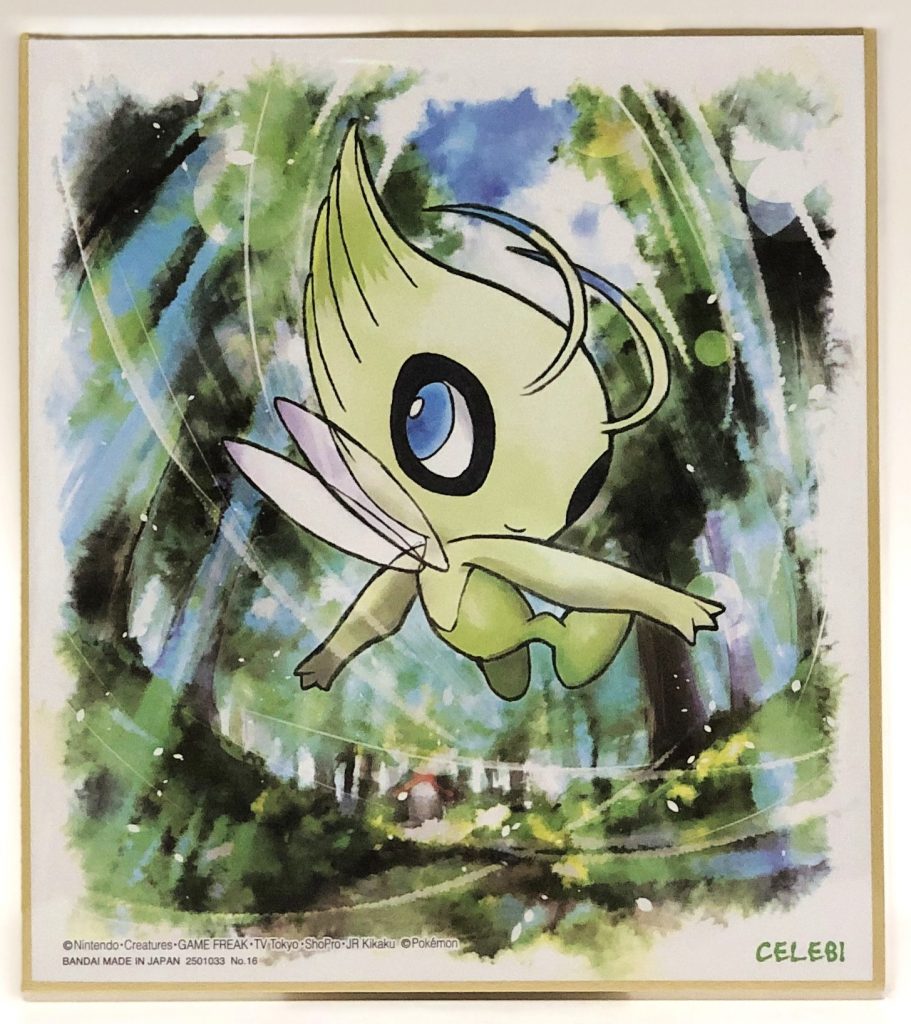 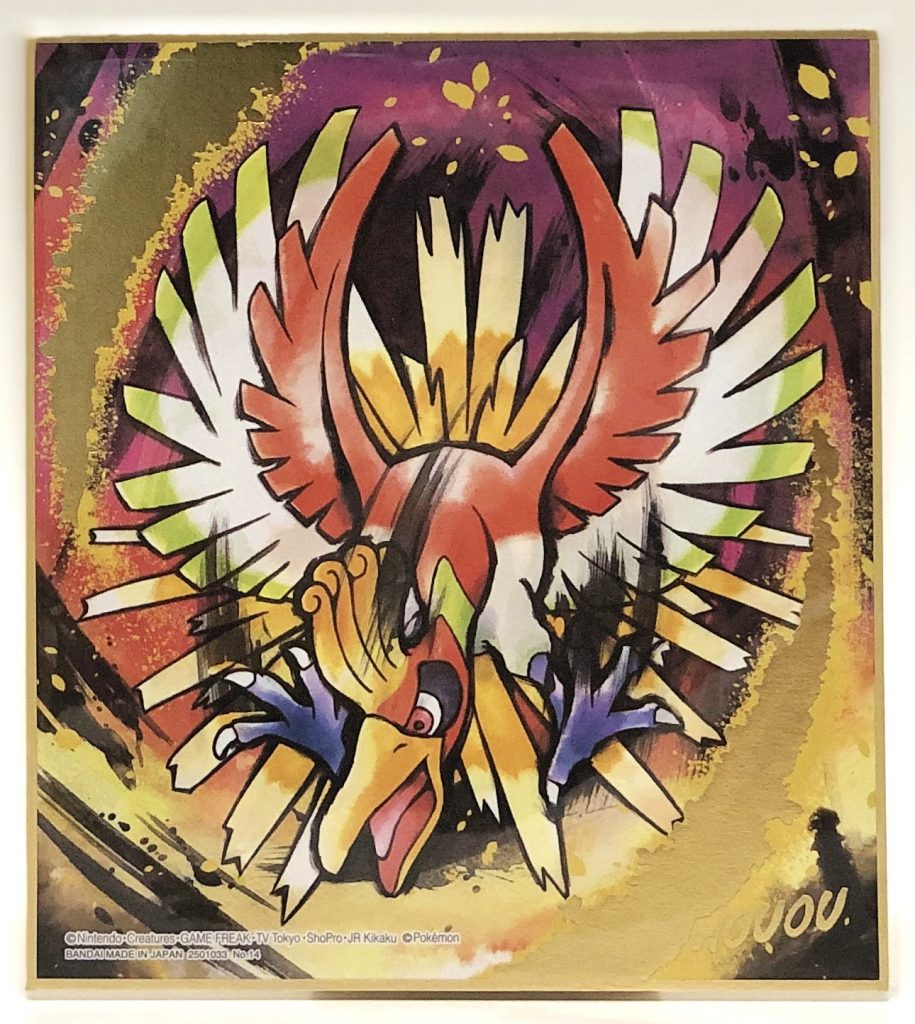 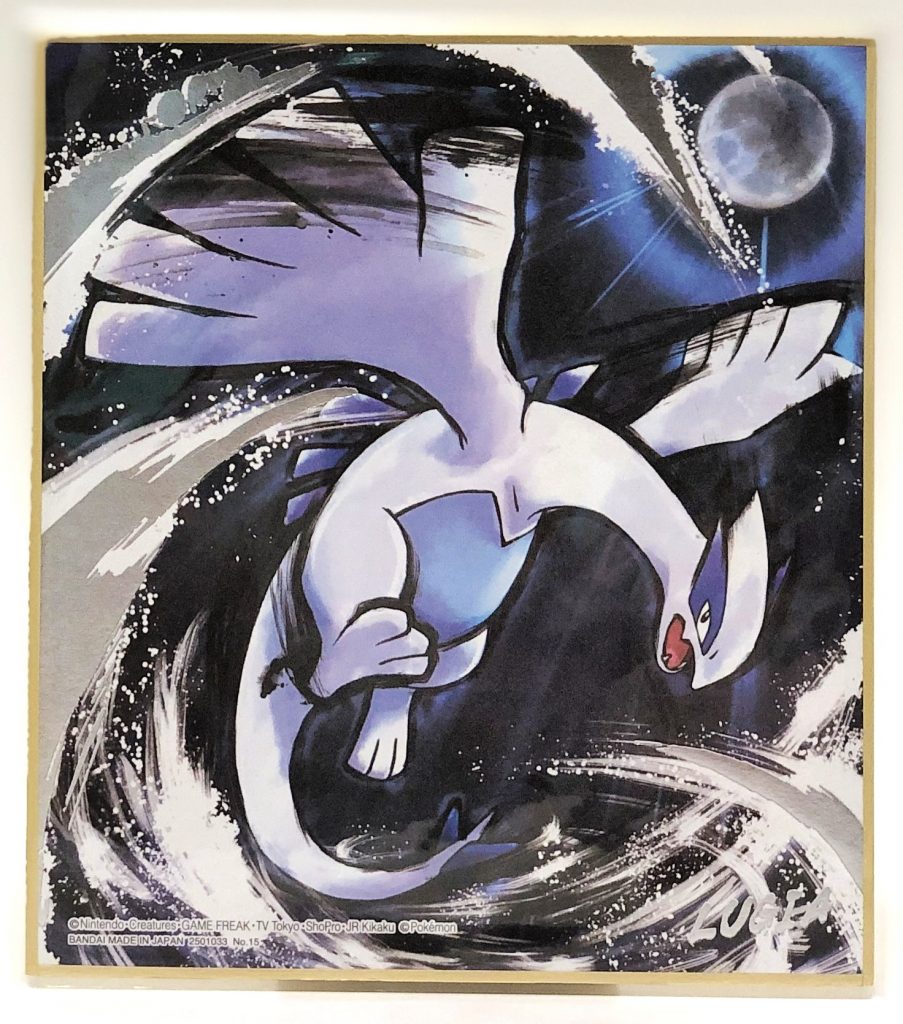 Hey everyone, hope youre all well, Jack Snell here , and today I bring you part 1 of a review of every Pokemon Prime card in the HGSS-on modified format. Lets get right to it:

Typhlosion Prime: One of the two best Pokemon Prime in the set, Typhlosion rocks in at a respectable 140 HP. The water weakness is negligible right now with only Beartic, Samurott and Suicune Entei Legend seeing competitive play, after Ross Cawthon popularised it at Worlds. The two retreat cost is a little heavy but respectable, given its PokePower Afterburner.

Any Power/Body/Ability that breaks a fundamental rule of the game, energy attachments in this case, is going to be powerful. Afterburner allows you to take a fire energy from the discard pile once during your turn and attach it to one of your Pokemon at the cost of one damage counter. This Power is synergetic with Reshiram, in particular, because the 130 HP beast which is easily searchable via Collector/Comm/Dual Ball, has an attack Outrage dealing 20 damage plus 10 more for each damage counter on it for CC. Afterburner adds damage to increase the power of this attack. Also Blue Flare costing RRC deals 120 damage and instructs you to discard 2 Fire Energy attached to Reshiram. Afterburner allows you to use this attack on consecutive turns, making Reshiphlosion a very popular metagame deck.

Typhlosion also has a very underrated attack of its own, Flare Destroy. For RRC it deals a sub par 70 damage but has the effect of discarding an energy on Typhlosion and also discarding one on the defending Pokemon. For you this is irrelevant because you can just attach another the following turn, or use Afterburner to get it back, but you can discard an opponents Double Colorless Energy that was providing a large amount of their attack cost or a Rescue Energy to prevent their Pokemon returning to their hand when its KOd.

Finally Typhlosion combos with the draw engine Ninetales, whose PokePower allows you to discard a fire energy from your hand and draw three cards. This provides you energy in the discard to Afterburner with Typhlosion.

Overall I give Typhlosion a 9/10 for competitive play Combos with: Ninetales, Reshiram, Lost Remover

Meganium Prime: Atrocious, terrible, dire, pathetic, disappointing, I cannot think of enough adjectives to describe this card. Lets start with the positives, of which there are few. 150 HP makes Meganium Prime a real tank, until you see the dreaded fire weakness, the most popular type in our format right now. The water resistance is a minor bonus but realistically you should never have Meganium Prime active. The two retreat cost is acceptable but the atrocious attack Solarbeam isnt. GGCC for a meagre pathetic 80 damage with no effect is beyond words terrible. To put it in context, Yanmega Prime, a stage 1 deals 70 damage for no energy if you can match hand size with your opponent.The only attraction of Meganium Prime is the PokePower Leaf Trans which allows you to move as many grass energy around your Pokemon as often as you like, look familiar? Yes its base set Venusaur. However when there is an easily searchable, more diverse and splashable energy transferrer, Shaymin UL in the format, Meganium Prime is put to shame. Shaymin has a one time use PokePower Celebration Wind which when you play it from your hand allows you to move ANY type of energy around your Pokemon as you wish. Its a basic Pokemon, so searchable with Collector,Comm, Dual Ball and fits easily into any deck. To run Meganium Prime as a tech youre looking at a minimum of 2-1-2 with 3 Rare Candy and suddenly 8 spaces of your deck are lost to a tech.

Overall I give Meganium Prime a 2/10 and thats being generous Combos with: The binder
END_OF_DOCUMENT_TOKEN_TO_BE_REPLACED

Are you a fan of Chikorita? Chikorita is a pretty cute little Pokemon. You can get a Chikorita in the Johto region. Most commonly if you get it as your starter Pokemon. You can get your starter in the Johto region from Professor Elm, who studies Pokemon breeding patterns I believe. His lab where you choose your starter is in New Bark Town. Chikorita is a nice grass type Pokemon. A Chikorita can learn a lot of grass type attacks also, so there will be extra power for you there! However choosing Chikorita can put you at the down side of the first gym battle, the first two actually. The first gym battle is against Falkner. Falkner is a flying type trainer, well gym leader. You can get a Zephyr Badge from him if you succeed.

It’s docile, green, and enjoys sunbathing on warm days. Chikorita, the Leaf Pokemon, is gentle and prefers to avoid confrontations. When in battle, it whips the leaf on its head around to intimidate its opponent, though the leaf also wafts a sweet fragrance which normally calms those around it. Chikorita can also use their leaves to detect humidity in the air and check the temperature. It is the Johto region’s grass-type starter.

Chikorita is the tallest of all the unevolved starters. Originally in Pokemon Gold and Silver, Chikorita’s body was yellow though it was changed in to green in Crystal to match its official artwork. In the anime, Chikorita has had the most trainers out of all the Johto starters. Chikorita’s body could resemble a sort of pod and it’s suspected that its design was loosely based off from a sauropod. Chikorita is the only starter to not have its Japanese name changed for the English release of its generation. Despite there being a one in seven chance of getting a female Chikorita, Ash in the Pokemon anime had one, which eventually evolved. Chikorita’s name derives from ‘chicory’, which is a flowering plant, and ‘ita’ is a feminine Spanish suffix that stands for something young or small.
END_OF_DOCUMENT_TOKEN_TO_BE_REPLACED